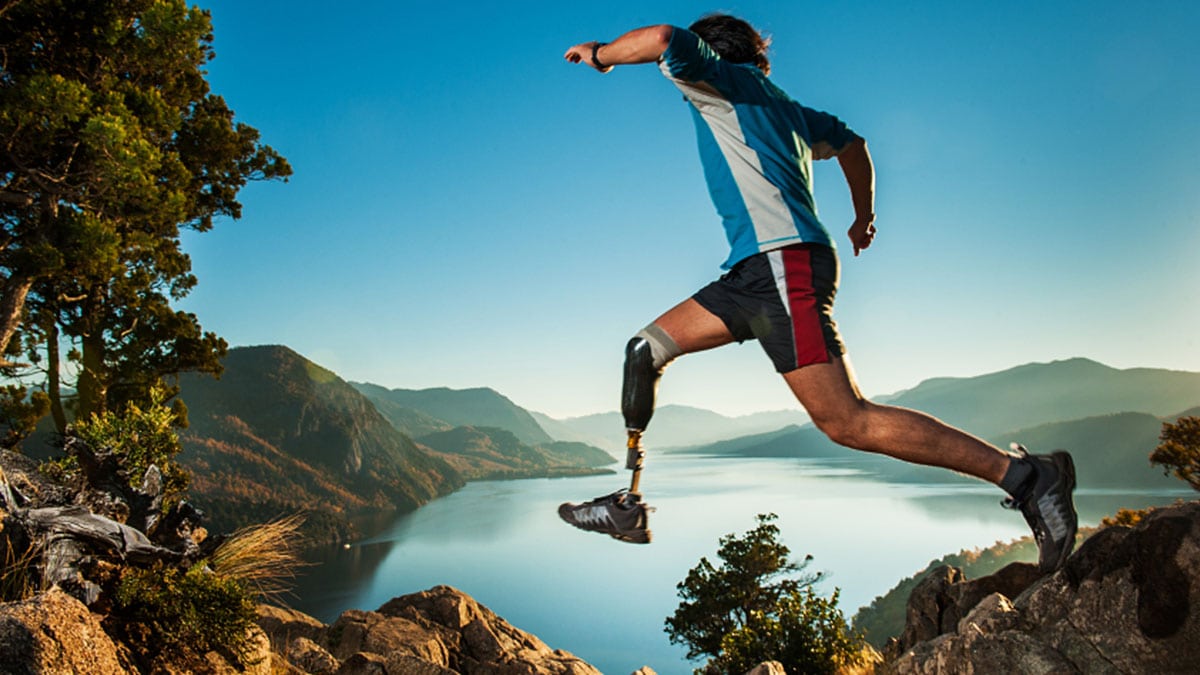 By digitalschool_mnpoqlJanuary 15, 2015January 8th, 2020No Comments

Of all the fields open to students who graduate from CAD training courses, robotic prosthetics development is definitely one of the most inspiring. And now, as advances in engineering and technology gain traction, it is also one of the fastest growing sectors of robotics.

Bluetooth is well known as a way to connect a smartphone to an earpiece, or a computer to a printer without using wires. In 2007 though, researchers at the Walter Reed Army Medical Center put their CAD training to good use and outfitted a pair of prosthetic legs with the technology.

This enabled the legs to communicate with each other in order to mimic and balance stride length, amount of force, and other factors related to walking and running. Marine Lance Cpl. Joshua Bleill was happy with his new legs, though he did admit they took some getting used to.

Until recently, human mobility in prosthetics has been limited. Robots, on the other hand, have no problem walking and running with their robotic legs. This gave Dr. Robert Gregg, a faculty member at the Erik Jonsson School of Engineering and Computer Science at the University of Texas, a bold new idea.

Jonsson and his team decided to apply robotic control theory to prosthetic legs. They decided to focus on a single variable – the centre of pressure on the foot – and allow it to represent the motion of the body through the entire human gait (locomotion) cycle.

They tested the new technology on three above-the-knee amputees at the Rehabilitation Institute of Chicago. It took about fifteen minutes to configure the new prosthetics to each amputee’s body and once the process was completed, they were able to walk and then run on a treadmill without the computer being told the speed was increasing.

Until recently, amputees have had to rely on technology to control their robotic prosthetics. Now, thanks to a process called Targeted Muscle Reinnervation, they may be able to control their artificial limbs with their minds, much like someone would control an organic limb.

Developed by Dr. Todd Kuiken of Northwestern University and the Rehabilitation Institute of Chicago, and Dr. Gregory Dumanian of Northwestern’s Plastic Surgery division, reinnervation works by reenergizing the nerves from the damaged limb in a different part of the body.

If this is done in the chest, for example, then the amputee can think of a particular action, causing nerves in the chest to react. The chest nerves then send the information to a microprocessor in the person’s prosthetic arms and the arms carry out the intended action.

This technology is still in its infancy and it will probably take more talented graduates of CAD courses to complete it. However, inspiring new concepts such as these truly represent a liberating leap forward for amputees and the entire field of robotic prosthetics.

Can you see yourself applying your engineering technician diploma to the advancement of robotic prosthetics? 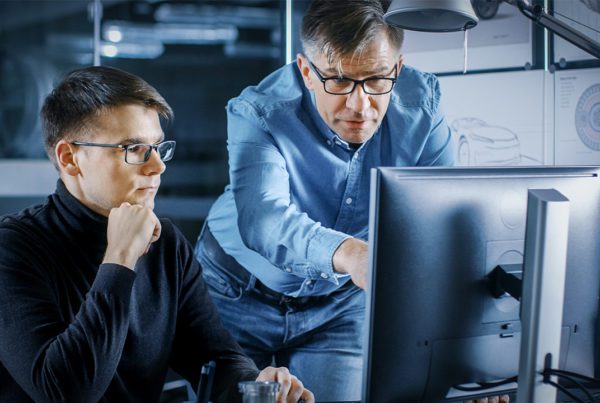 Why Choose a Consulting Career in Engineering Design Technology? 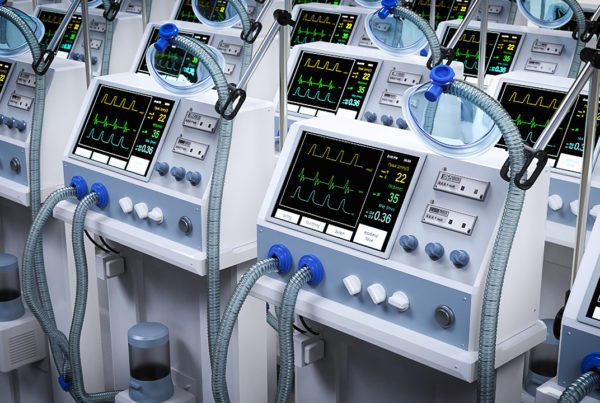 Can a Career in Engineering Design Technology Help Fight COVID-19? 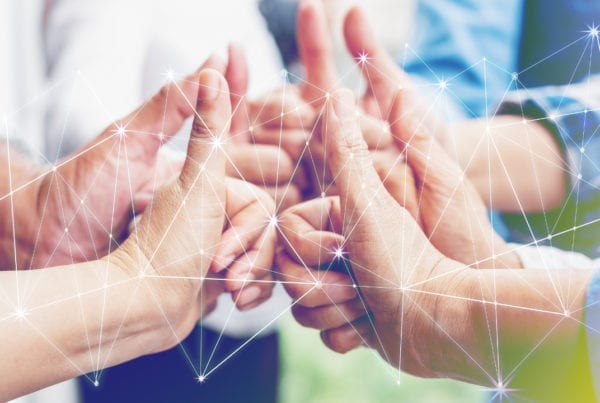 The Role of Ethics in a Career in Engineering Design Technology