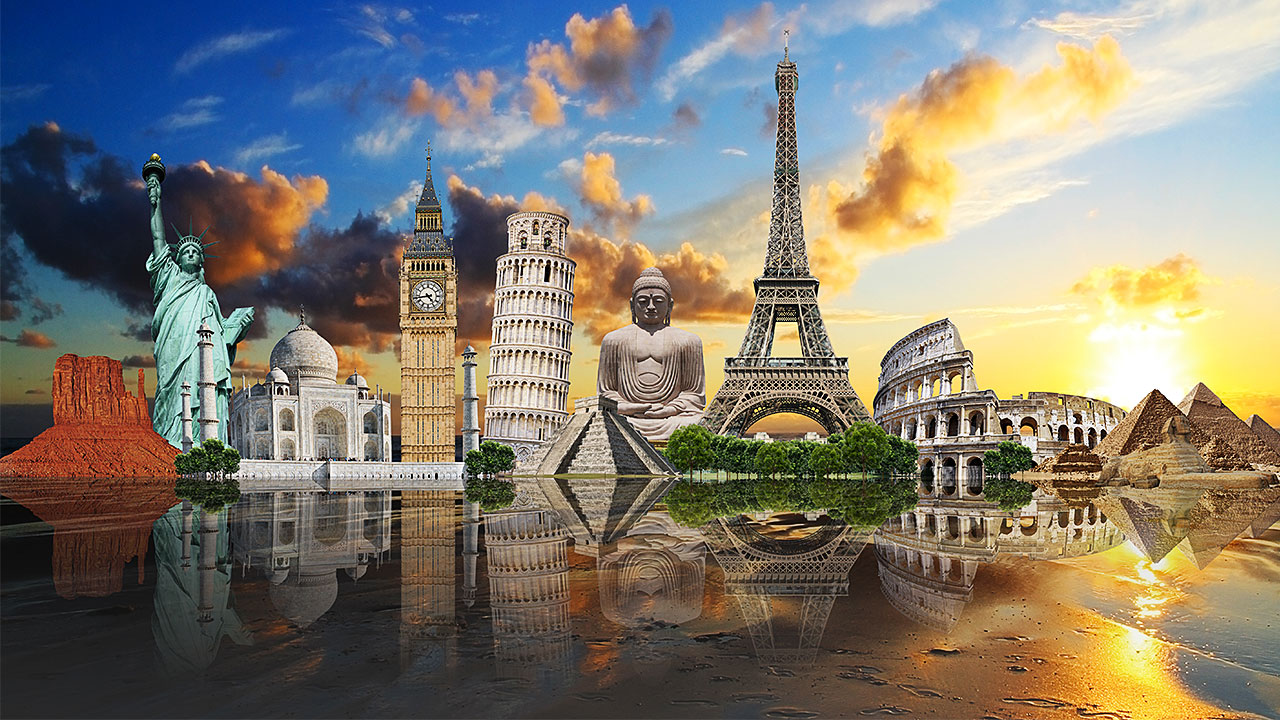 Architecture has seen its share of evolution and significant change over time. However, many architectural patterns from centuries past have remained intact, and have even influenced later forms of architectural design. Any student hoping to begin a brighter future for themselves with a career in architectural design may be interested in the history behind it.

Although this isn’t an exhaustive description of how architectural design has progressed over the years, it should give you a general idea of how it has evolved, and what separates different architectural eras from one another. Here’s what students pursuing their passion need to know about the history of architectural design.

Earlier Eras to Know About as an Architectural Technician

To understand how architectural design has evolved, we must start with the prehistoric age. Starting around 11,600 BC (or more accurately, the Neolithic Age), people would make stone circles, mud-brick houses, and big stone-slab tombs. Stonehenge in the United Kingdom is also an example of a famous prehistoric structure. The pyramids of ancient Egypt would follow in the centuries to come, as would architecture in the Byzantine empire (such as Italy’s Basilica of San Vitale). In the next centuries, the Gothic era during Medieval Ages would lead to other iconic works, such as Paris’ Notre-Dame Cathedral.

Perhaps the most well-known era that occurred before the Renaissance is known as the Classical period, which those getting their diploma in architectural design technologies may recognize as encompassing both Roman and Ancient Greek architecture. This era helped introduce architecture as a means of creating spaces for the public (particularly in Ancient Greece), as well as using materials like canopies and concrete and elements such as arches, columns, and stone symmetry. 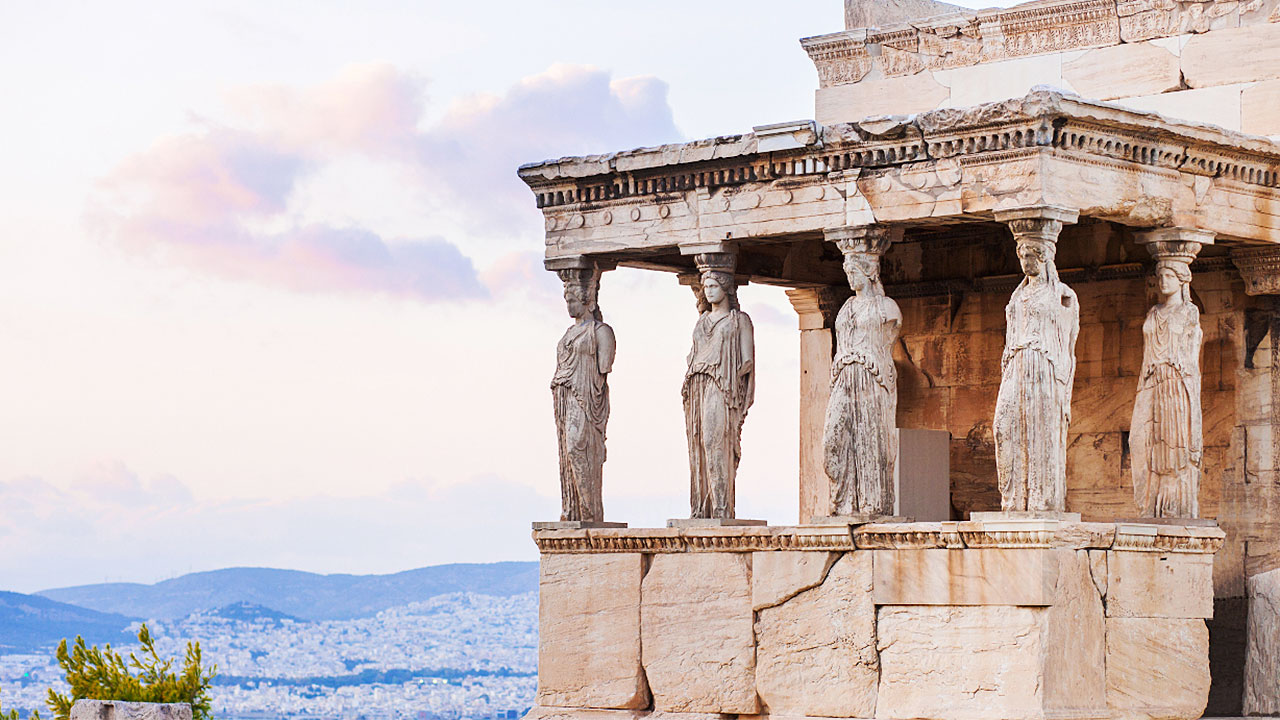 Later Eras, from the Renaissance to Neo-Gothic to Others in Between

Around the year 1400 would see the beginning of the Renaissance era for architecture. Beginning in Florence, Italy, this era took influence from Classical architecture in Ancient Greece and Rome, eventually seeing aspects of its designs appear in architecture across Europe. The Renaissance age would lead to structures such as the dome of Rome’s St. Peter’s Basilica, the Florence Cathedral, and Antwerp City Hall in Belgium.

Subsequent eras that an architectural technician may be interested in would include the Baroque age, which is remembered for its highly detailed and extravagant designs and shapes seen on structures such as Rome’s Church of St. Ignatius of Loyola, the Dôme des Invalides in Paris, and the Belvedere in Vienna. Students may also be interested in the more simplistic Neoclassical era, which started in the mid-1700s and begat structures such as Paris’ Palais de la Légion d’Honneur and Washington, D.C.’s U.S. Capitol. The Neo-Gothic age (also known as Gothic Revival), was a medieval-inspired trend which is believed to have begun with Sir Horace Walpole’s Strawberry Hill House in London, and can be seen in structures such as London’s Palace of Westminster, the Parliament Buildings in Ottawa, and the Chhatrapati Shivaji Terminus in Mumbai.

The Modern Era of Architectural Design, and the Trends Borne From It

Those doing their architectural design technology training may be especially interested in more modern movements. The beginning of the 20th century is when the more modern eras of architectural design began in earnest. Among these styles are the Art Deco movement, which began around 1925 and is perhaps best known through structures such as New York’s Empire State Building and Chrysler Building. There was also Expressionism, which was highly experimental and rooted in Germany via architects like Erich Mendelsohn and Bruno Taut. In addition, the 20th century saw movements such as Internationalism (sometimes known as the Bauhaus style), which began in the 1920s and is typically defined by steel and glass materials, open interior spaces, heavy use of straight exterior lines, and a general lack of decorative qualities. In general, modernist architecture can be defined through its preference for functionality over decorative tendencies.

Post-modern architecture is also a trend that has gained momentum in more recent times, with older methods juxtaposed with future-forward approaches to shapes and designs through structures like the Piazza d’Italia in New Orleans, Frank Gehry’s Disney Concert Hall in Los Angeles, and 550 Madison Avenue (formerly the AT&T Building) in New York.

Want to begin your journey in architectural design?