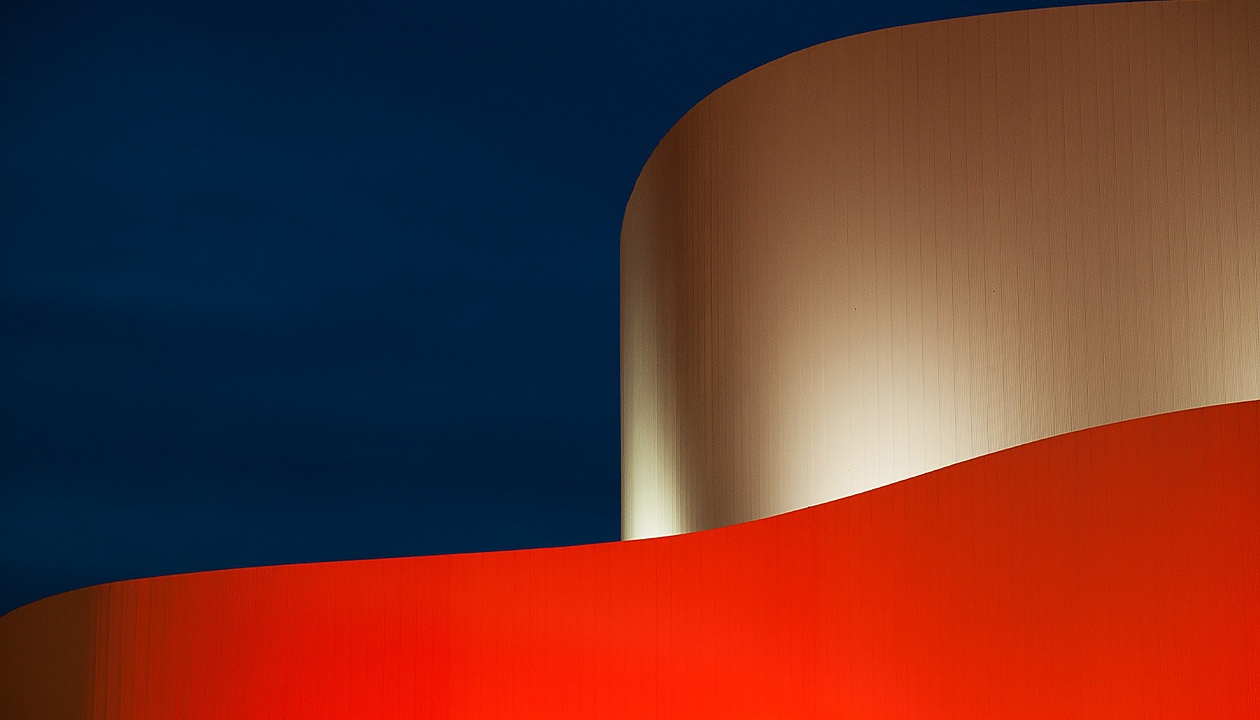 Every year there are many exciting architectural projects built all around the world. From large projects that serve communities to private homes or commercial spaces, architects and contractors are innovating and collaborating with their clients in new ways all the time. When you read the lists of buildings that won awards, or were held up by architecture fans, you will feel inspired.

There are many amazing structures to choose from. In Portugal, for example, the Imaculada and Cheia de Graca Chapel was restored by Cerejeira Fontes Architects to feature the bare bones of its impressive wooden structure and stone walls. Another renovation by Studio 10 in Guilin, China transformed a guesthouse to look like a 3D maze of stairs, shadows and pale colours. Interestingly, many buildings gracing the “Best of” lists this year were refurbishments. Read more to find out about the notable architecture projects from 2019.

The A45 by the Bjarke Ingels Group

If you are in architectural design technology training then you may have had hands-on experience with prototypes. The A45 is just that. Built in Upstate New York, the architects claim this customizable tiny house can be built in less than 6 months in any location. The structure is based on the classic A-Frame structure and its name comes from the rotation of the “A” to a 45 degree angle to raise the height of the ceiling.

This modular building connected many collaborators for the furniture and fixtures. The floor area is 180 square feet with a small kitchen, a fireplace and an all-cedar wood bathroom. The materials are recyclable and four concrete piers act as a kind of foundation so the home can be placed easily. With the triangular floor to ceiling window and the surrounding forest this building looks like a big sturdy tent from some angles.

A Case Study for the Architectural Technician: The Calgary Library

This grand investment in public space actually opened its doors at the end of 2018 but still tends to pop up most often on 2019’s “Best of” lists. One notable feature of the site for the architectural technician is that it sits on top of the C-Train line where the train goes from above ground to underground. 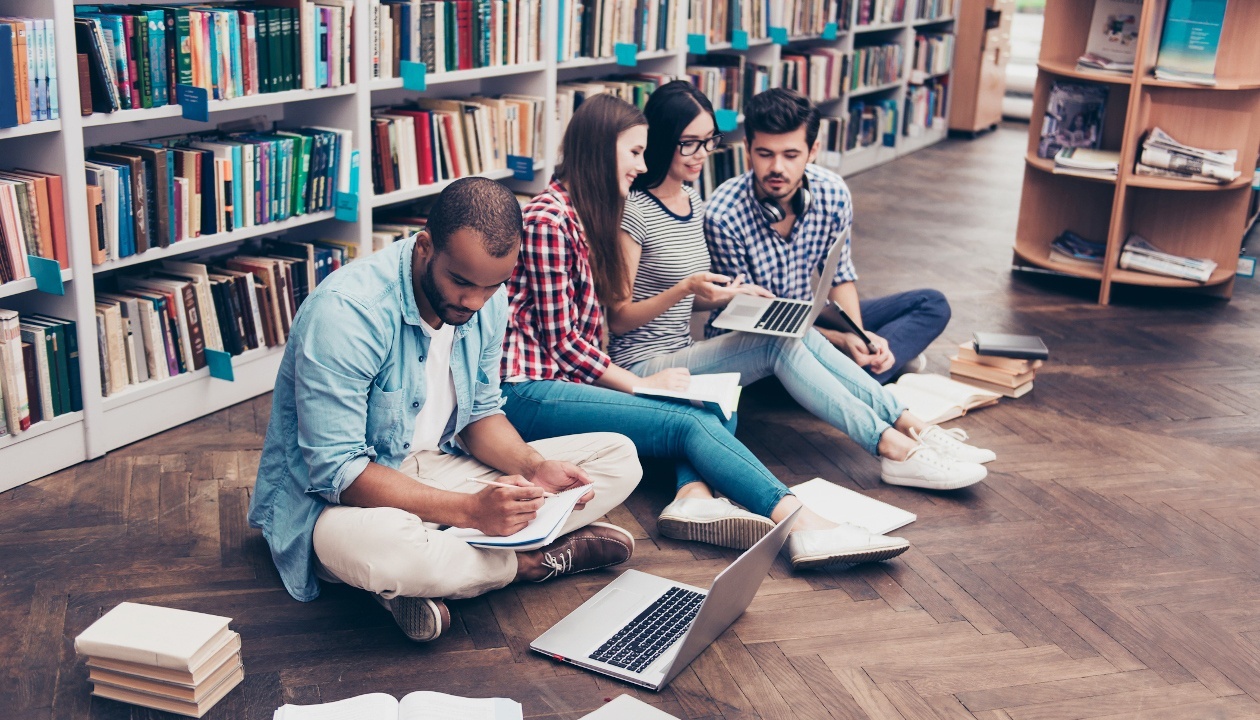 Architects at Norwegian firm Snøhetta envisioned this $245-million project as a connecting bridge between neighbourhoods. It features geometric framed windows over much of the building’s surface area along with a triple-glazed hexagonal patterned facade. Throughout the 240,000 square foot, four floor interior, there are modern glass designs with wooden structural features. The building also has a children’s library, performance hall, a podcast production studio, and many other gathering spaces to engage with digital archives and the library’s 450,000 books.

If you are interested in advancing in your career with technical design programs you may also be interested in sustainable design projects like Brasserie 2050. The name of the restaurant that was part of the Lowlands Festival in the Netherlands comes from the idea that there will be 10 billion people on earth to feed by the year 2050.

The architects, Overtreders W, describe the building as a “barn of the future.” Indeed it has the shape of a barn, but it is an open air structure made of entirely recyclable and reusable materials. Five rows of standard pallet racks were held down by mesh box pallets filled with bags of grain. Tables and benches were made from recycled plastic and there was scaffolding throughout to hold supplies like garlic, herbs and other foods. This temporary structure served as a restaurant that fed 5000 people over three days with little waste or environmental impact.

Take a step toward a brighter future with Digital School! 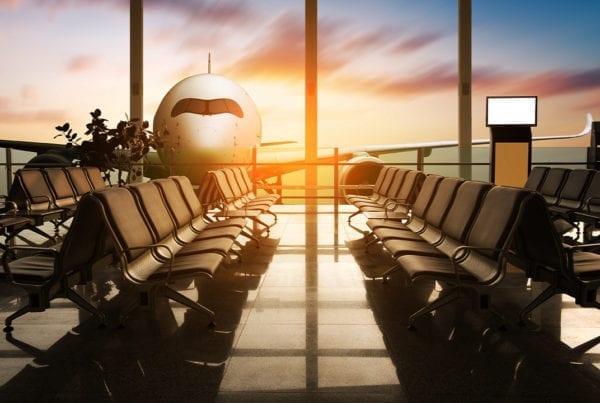 A Look at the Cebu Airport for Architectural Technician Students 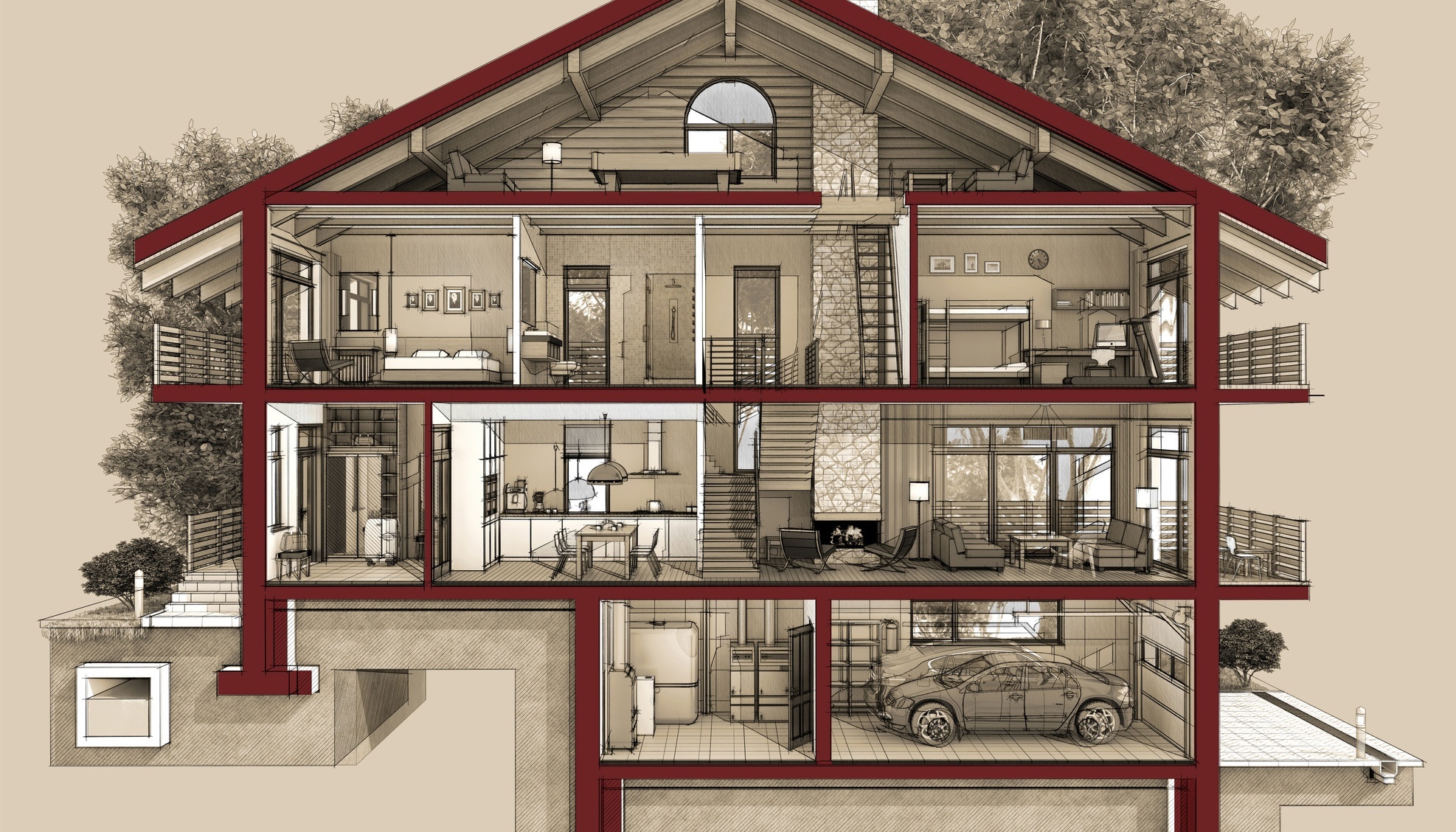 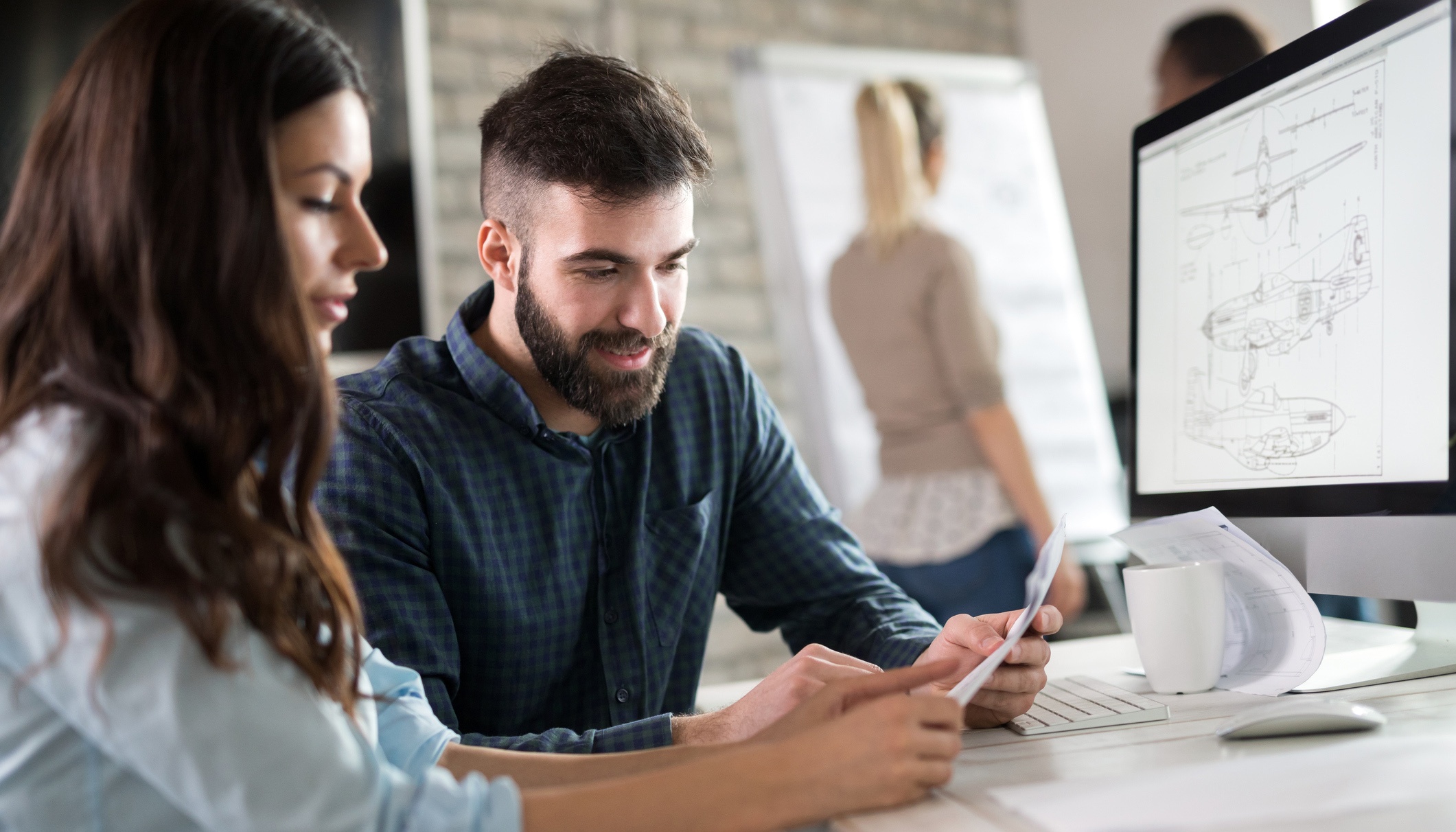 3 of the Latest Trends Architectural Technician Students Should Know