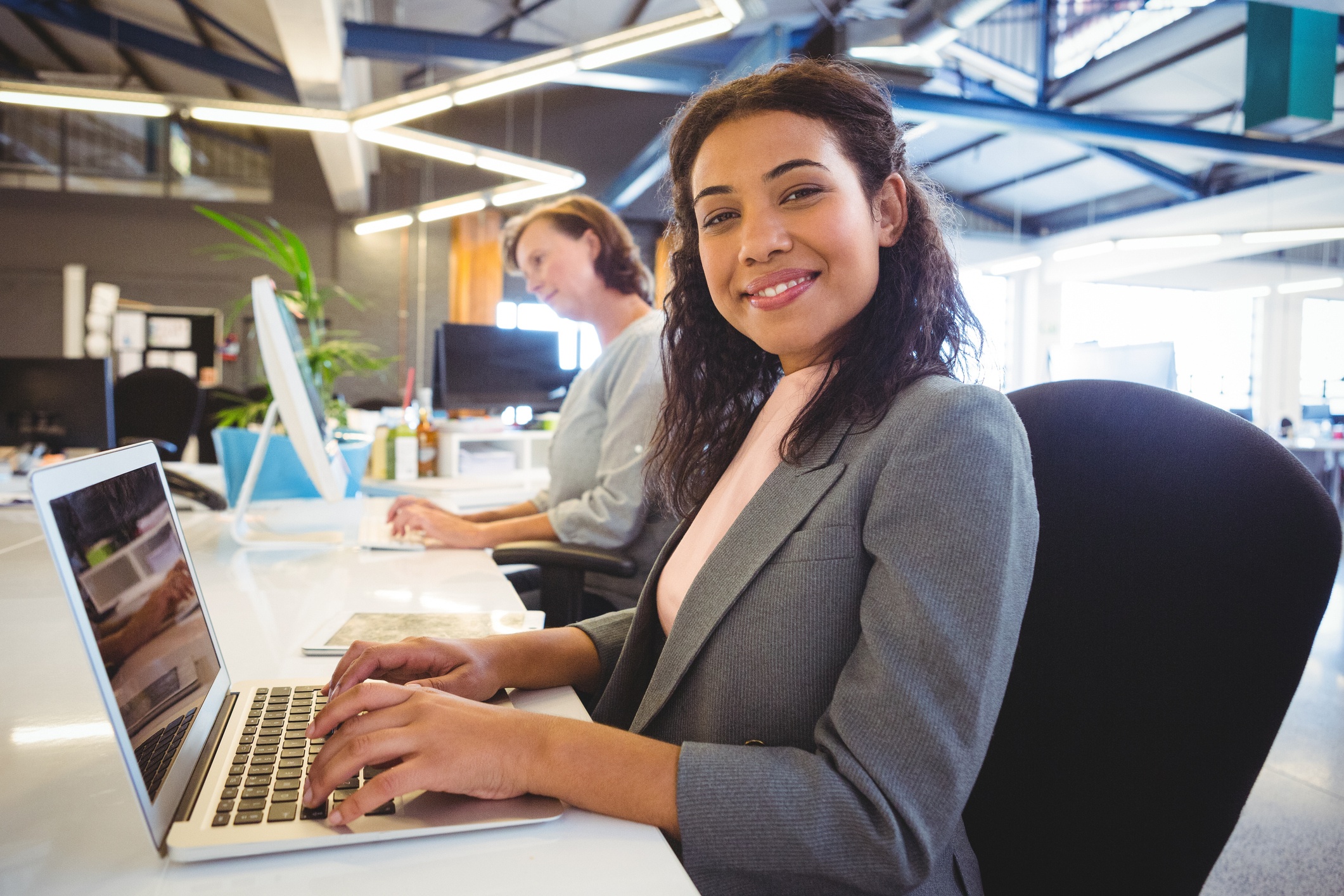 A Look at the Open Plan Debate for Architecture Training Students

Traditionally, open floor plans simply meant designs without doors. Now, that has grown to open concepts with no walls. Open plans are popular for both homes and workspaces, and are very common at this point in time. However, there is a debate over whether open designs are effective or if they cause too much loss of privacy, productivity, and good acoustics. As you begin the journey towards your future career, it’s a debate you might encounter.

Read on to learn a little more about open plans and the debate that surrounds them!

A Little Background on Open Plans for Future Architectural Technicians

Open plans originated in the 1970s, from cedar contemporary homes and styled ranches, both featuring high ceilings. This contrasted with smaller spaces and lower ceilings that homebuyers saw as restrictive.

The merging of kitchens and dining rooms began in the early 1900s, with mass production of housing materials favouring less formal, more compact design. Interestingly, though many credit the bungalow as the first open plan home, the open plan trend applied mainly to the wealthy class who enjoyed arts & crafts era inspired homes, as opposed to middle and lower class homeowners.

You’re likely to encounter conflicting opinions as an architectural technician over different aspects of design. When you work with different architects and architectural teams, you’ll see valid points both for and against open plan designs.

Many of the arguments for open plans in offices revolve around encouraging collaboration. Some companies believe that open plans allow employees to better connect with each other, sharing ideas and effectively making teams more productive. In these spaces, there are often small private areas in addition to the open floor plan, to allow for meetings, separate offices, and conference calls. Architecture training will help you interpret building plans and you’ll be able to recognize these features in open designs.

In homes, some people prefer open plans because of the increased social interaction they provide, for example someone working in the kitchen can interact with people who are gathered in the living room. Families also sometimes enjoy open plans for the extra child supervision they provide with better sight lines.

Entertaining is seen by many to be easier with open plans. In fact, living and dining rooms were merged first, as these were considered public spaces for entertaining and rhetoric around open plans focused very much on hosting company.

Arguments Against Open Plans Students in Architecture Training Might Hear

A major argument against open plans in offices is that they actually harm productivity and collaboration. A recent Harvard study suggested that open offices caused a reaction in employees where they withdrew and refrained from face-to-face interaction, opting to use email and other technology instead.

Acoustics are a factor for both homes and work spaces. Open workspaces lack barriers to noise, which can affect focus and productivity. In homes, carpets, curtains, and other soft noise blockers are often eliminated, allowing sound to travel more fluidly—this can cause clashes for inhabitants, such as kitchen sounds affecting television watching.

After architecture courses you’ll be able to see how spaces are arranged. Closed off rooms can offer more control over heating and cooling, conserving energy, and reducing environmental footprint. In addition, smells can be contained more easily by closed rooms, which is a strong argument for closed kitchens full of boiling concoctions. 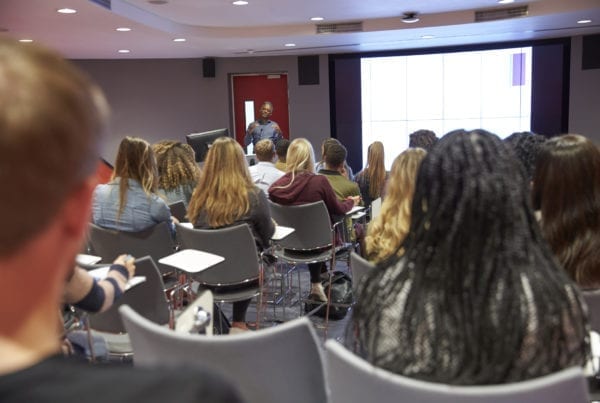 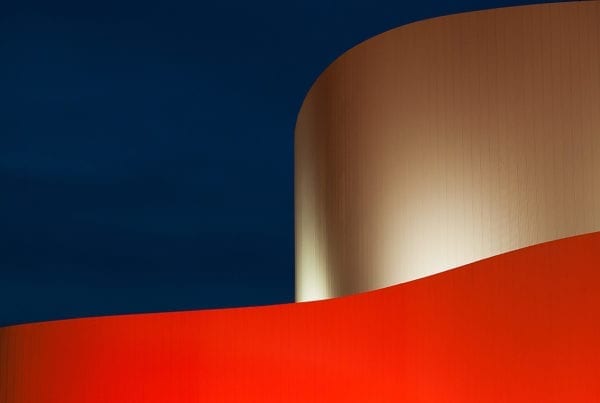