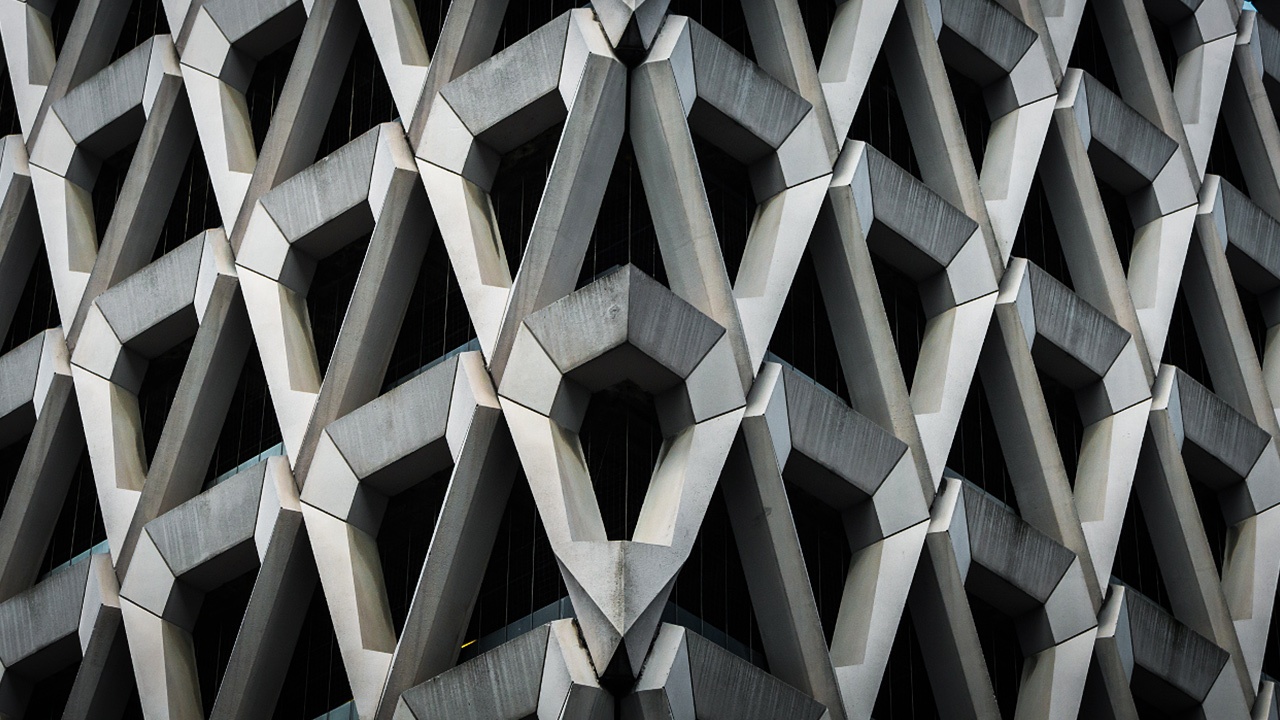 It’s a distinctive, bold, and frequently criticized form of architecture, but it’s one that begs to be talked about—and for good reason. You may recognize brutalism for its geometric designs, intentional lack of decorative appeal, use of reinforced concrete, and bizarre, artistic structures. It’s often interpreted as a mid-20th century symbol of progressive, socialist values and idealist thinking. While brutalism was largely used as a guidepost for housing projects, its influence has been seen in office buildings, schools, libraries, and even churches.

The Early History of Brutalism, and How it Came to Be

First used by Swedish architect Hans Asplund, the term brutalism is believed to have come around in the early 1950s, and become more commonplace in the world of architecture following shortages in materials—and an increased need for construction—resulting from World War II. Once these shortages had ended, engineering began increasingly evolving, and the brutalist architectural style became more well-known as a response to more refined-looking architecture. This is also in part due to responses from the architectural world to forms of Modernism that were already around. Despite popular opinion, an architectural technician should know that the term brutalism is not rooted in the word “brutal”. Rather, it is believed to have originated from the French term “béton brut,” or “raw concrete.” As such, it is known for having a “raw” architectural style compared to others.

Anyone working toward their diploma in architectural design technology should know that it originates from the French term for “raw concrete,” due to that being the material it is most known for using. Brutalism is also defined by its use of modules, double-height ceilings, minimalist designs, large and protruding walls, and monochrome colouring. Among the most notable—and pioneering—brutalist works are the Unité d’Habitation, a working-class residential housing building located in Marseille, France. Developed and designed largely by the Swiss-French architect known as Le Corbusier, and built from 1947 to 1952, this is a 12-story building defined by its pilotis, modular designs, and its use of raw concrete as the primary material for its construction. Other notable housing projects using brutalist architecture include Montreal’s Habitat 67 and London’s Trellick Tower and Robin Hood Gardens—the latter city being a significant hotbed for brutalist architecture. 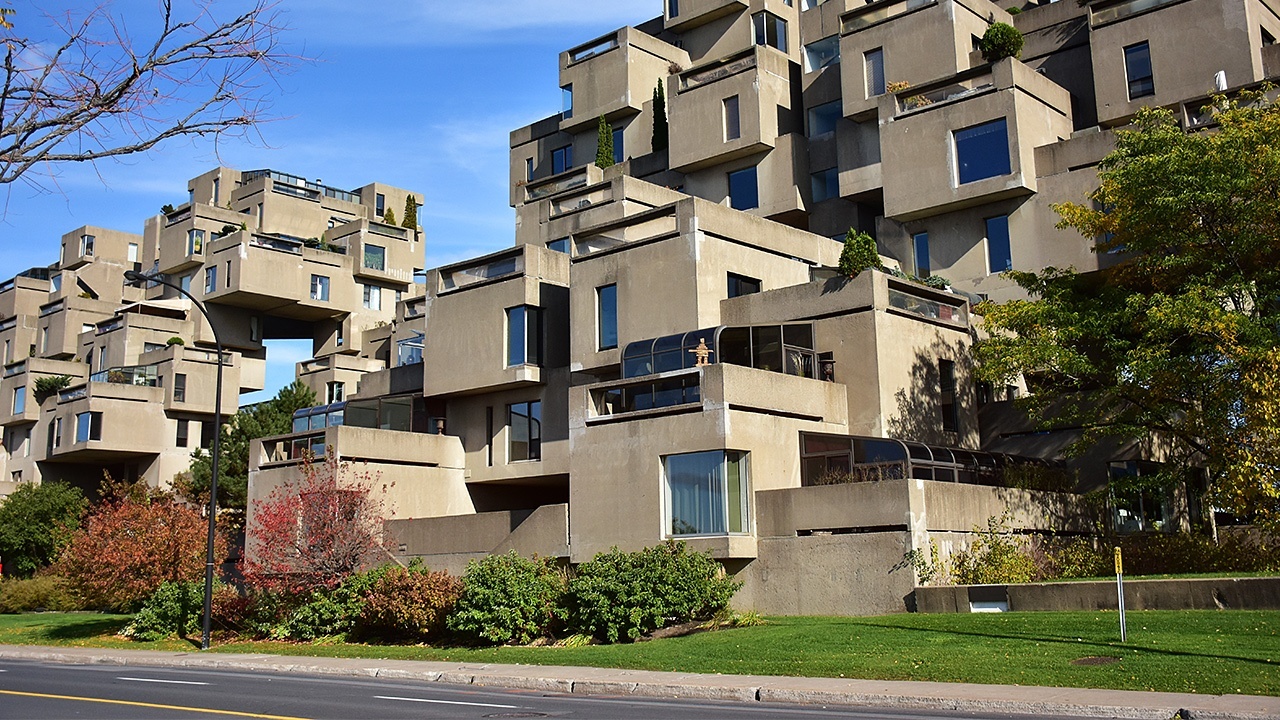 Although brutalism is best known for existing from the 1950s to the 1970s, students in architectural design technology training should know that many brutalist structures and buildings remain intact today around the world. Brutalism is also not limited to housing projects such as the Unité d’Habitation, either: other examples include London’s Economist Building, the Kuwait Embassy in Tokyo, Japan, and the Geisel Library in San Diego. By the ‘70s, brutalism’s influence and momentum had been fading, in part because of the raw concrete’s tendency to wear out and/or experience water damage, as well as a lack of affordability with its maintenance. However, it is making a comeback of sorts nowadays despite the criticism it received during its heyday; particularly on Instagram, where the #brutalism hashtag contains well over 800,000 posts. Functional yet complex, imposing yet minimal, brutalism is an architectural style from decades past that still looks very much like the future.

Do you want a brighter future for yourself in the world of architecture? 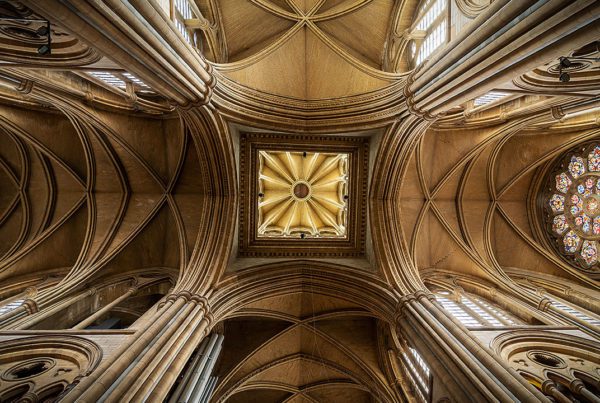 Characteristics of Gothic Architecture that BIM Students Should Know 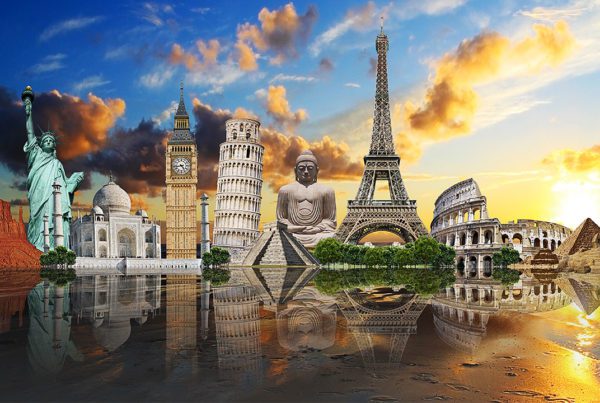 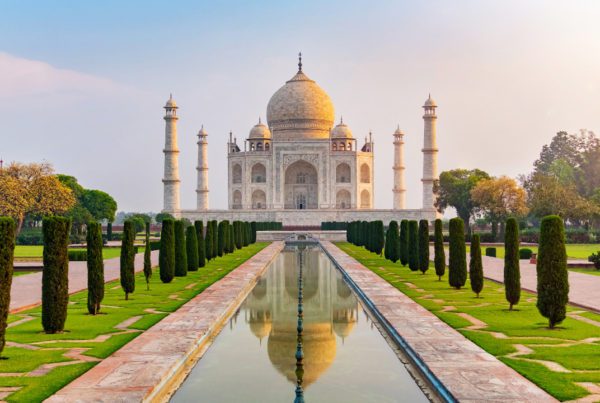