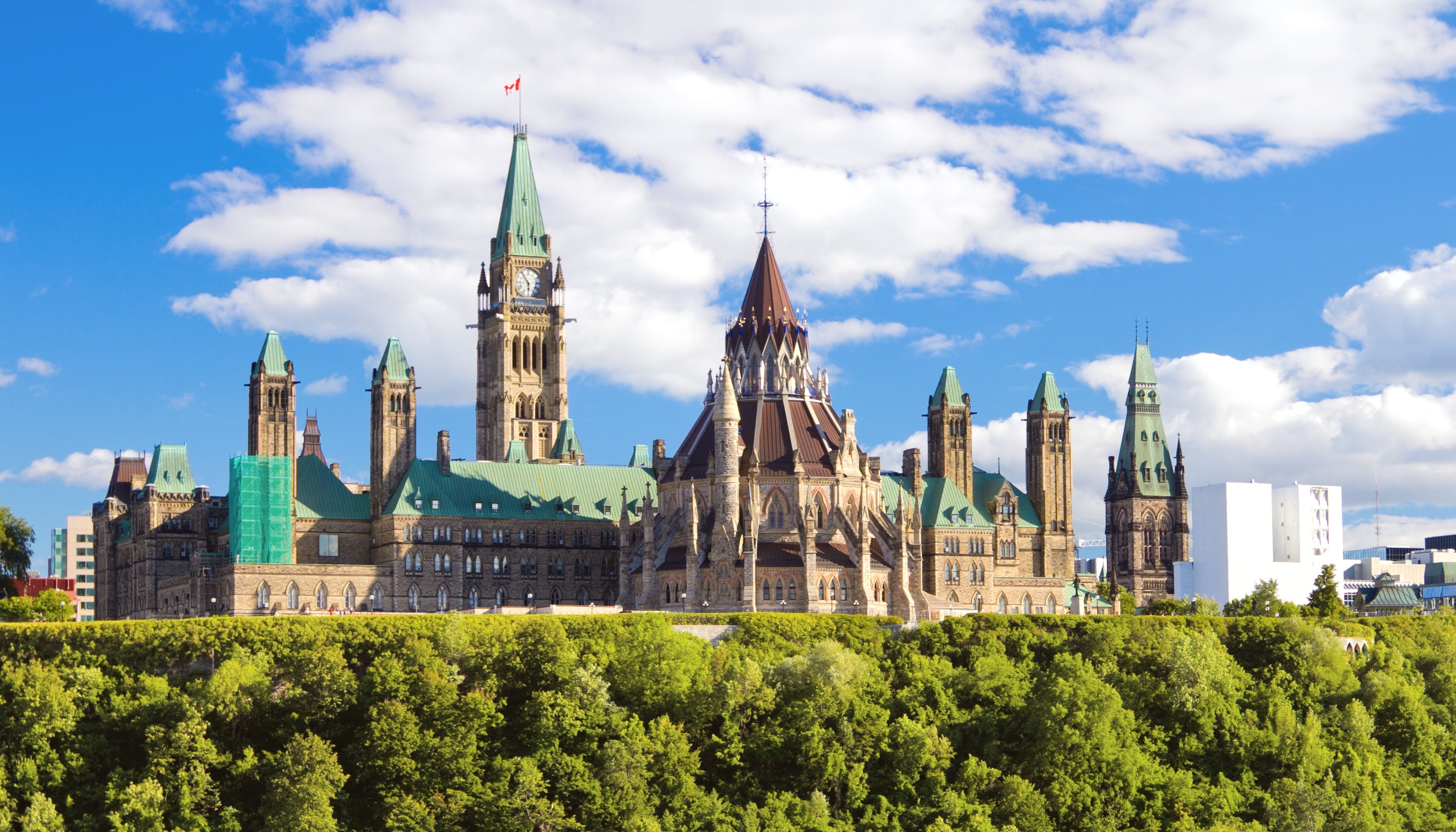 Of course, creating a new House of Commons—especially in a building that is older than Canada itself—is no simple task. It was a project that involved thousands of workers and is an impressive example of the impact the skills you’ll learn in your training can have on the future.

Architectural Technicians Will Be Impressed with the New House Chamber

The centrepiece of the West Block rehabilitation is the temporary new House of Commons, which is located in what was previously the inner courtyard. That courtyard is now covered by a glass canopy that allows natural light to filter into the chamber below. As you may know if you want to be an architectural technician and have a passion for architecture, the Parliament Buildings are considered the finest Neo-Gothic buildings in North America. That meant work had to be done extremely carefully. For example, workers removed 140,000 stones and numbered each one individually so they could be returned to their original locations.

Part of that careful approach extends to the dramatic glass canopy covering the House of Commons. While it looks like it is part of the West Block, it is actually a self-supporting structure. Instead of resting on the 19th-century building, it is held up by massive steel columns that resemble giant trees.

Much of the Work on the West Block Occurred Underground

While the new House of Commons is undoubtedly impressive, much of the rehabilitation work actually occurred underneath it. With Centre Block shutting down for at least a decade, its committee rooms, offices, and facilities all needed to be relocated. So, to free up space in the West Block, the project added a number of floors beneath the building.

In total, 28 Olympic-sized swimming pools of bedrock were removed. The renovations nearly doubled the floor area of the West Block, adding 115,000 square feet of new, mostly underground space to the building’s existing 176,300 square feet. This is complemented by a new 4-story underground Visitor Centre, which will eventually connect the East Block, Centre Block, and West Block and completely transform visitors’ experience of Parliament Hill.

BIM Is Playing a Major Role in the Parliament Hill Renovations

The entire Parliament Hill renovation is a massive undertaking and, thanks to its complexity, the Government of Canada decided to have building information models created for it. As students in architectural design technology training who study building information modeling (BIM) know, BIM is very useful for large-scale projects as it allows various parties on the project, such as architects, engineers, and conservationists, to work from the same digital model.

The models created for the project also had another purpose. They were used to create 3D versions of the Parliament buildings that will allow Canadians to experience the Parliament building in virtual reality. That will allow Canadians to experience this symbol of democracy even during the renovation. It’s an example of how a diploma in architectural design technology that includes training in BIM can have a transformative impact on the world well beyond the confines of architecture.

Want to become an architectural technician? 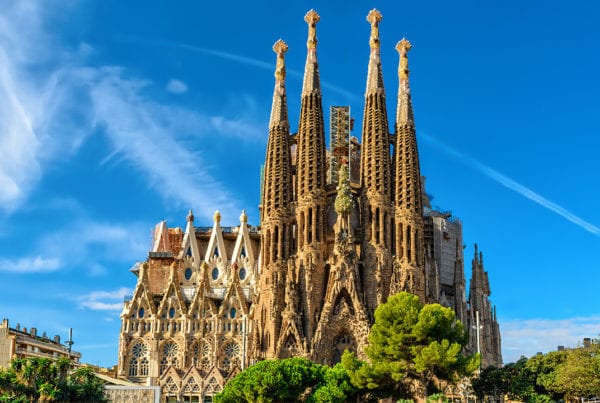 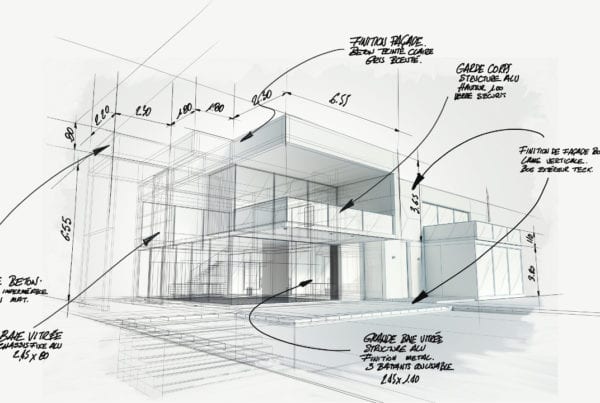 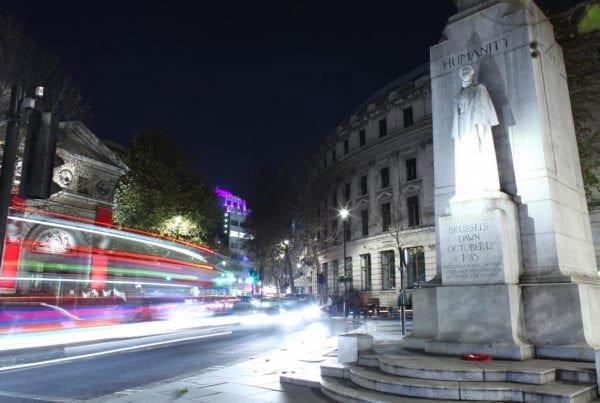