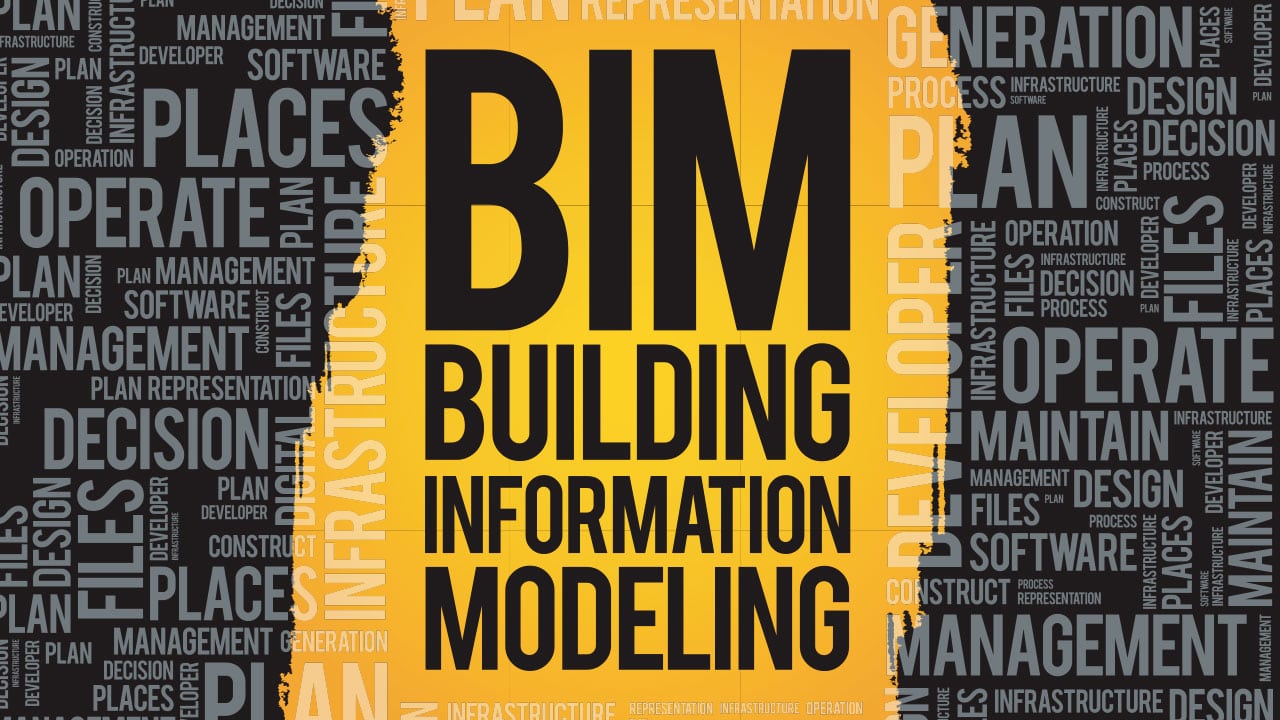 Here’s a History of BIM

Computer-aided design has all but replaced traditional 2D drawing. For construction, building information modeling (BIM) is quickly becoming the standard for creating excellent structures. It incorporates not only 3D modeling, but also additional data about how a building will handle things like moisture, extreme temperatures, and other important variables. For professionals looking to create buildings that last, this is an amazing tool to have.

To help you appreciate the significance of BIM, here’s a look at some of the history behind this technology.

Future Architectural Technicians, BIM Was Imagined Before Technology Could Make It a Reality

Technological limitations have often prevented visionary ideas from becoming a reality as soon as they were dreamt up, and the same was true of BIM. As early as the 1960s, thinkers imagined using computers and software to capture the visual design and technical specifications of buildings in a way that would be easy to adjust and adapt as needed.

However, computers, databases, and other necessary IT infrastructure just didn’t exist in the same way it does now. Even graphical user interfaces, which offer visual representations of objects on a computer screen (and which are important parts of all major operating systems today) were new and still had to be further developed and explored. Though people had the idea of BIM, they were forced to wait for technology to catch up. 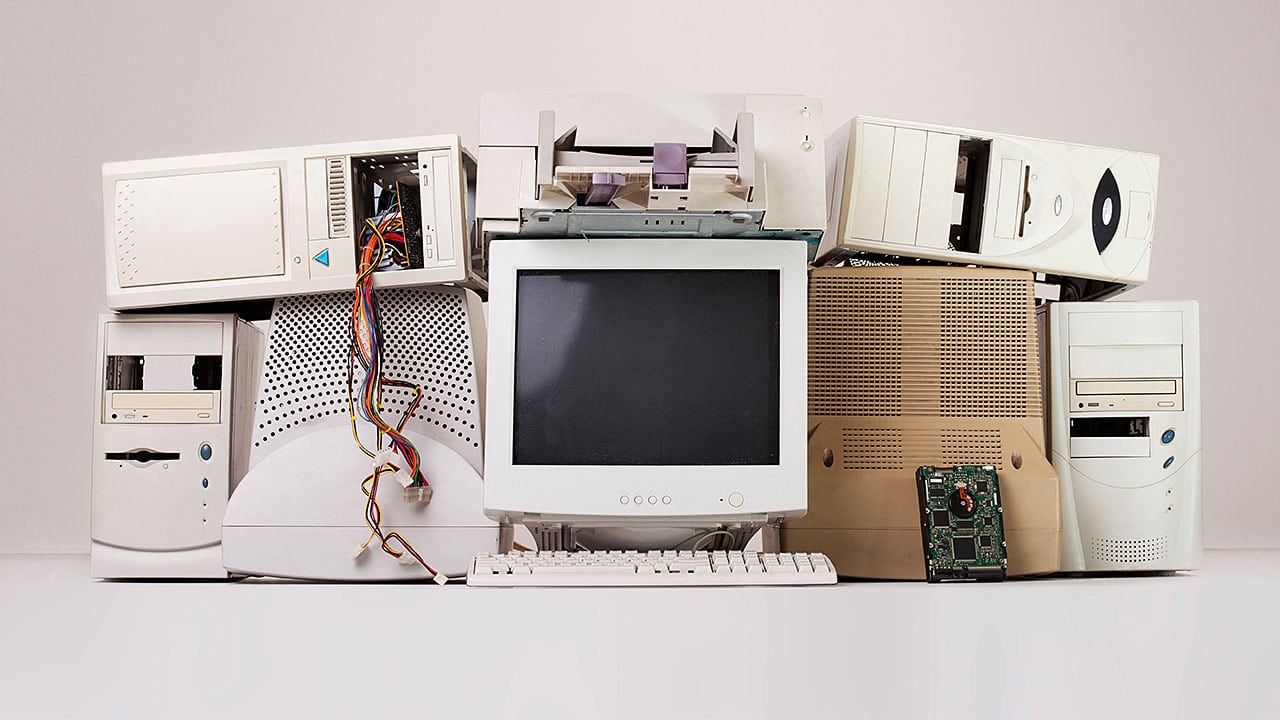 1975 Brought the “Building Description System,” Which Was Quite Similar to BIM

In a paper titled “The Use of Computers Instead of Drawings In Building Design,” architectural expert Charles Eastman described a system that is very much like modern BIM. He refers to joining together distinct geometric objects to create a single project, suggests the possibility of viewing a given model from many different angles, and also discusses the need for extensive databases for the components that would be used in projects. He went on to build this sort of system, calling it the “Building Description System.”

Modern BIM, of course, offers all of those features. Through your architectural technician training, you will explore the ways to draw objects and structures into BIM programs, the use of different viewpoints when looking at models, how to use building components included in BIM libraries, and more. As much as BIM has advanced in the past four decades, it’s striking how similar the modern industry is to yesterday’s imaginings.

Today, Revit is the Tool of Choice for Many Architectural Technicians

BIM has grown in popularity over the past several decades, with multiple BIM computer programs emerging to capitalize on the market need for intelligent solutions for building modeling. One of the most notable entrants was Revit, which was first released in 2000.

One of the main advantages it offered was that it could preserve the relationships between components when one of them was adjusted. For example, make a wall taller, and the other parts of the building the wall is touching to alter themselves to accommodate the change. This ease of use led to Revit becoming the software of choice for designing everything from government contracts on bridges to large office buildings, and even on down to small homes. Still, today, if you enter a career as an architectural technician, it’s highly likely that you will do BIM work with Revit. 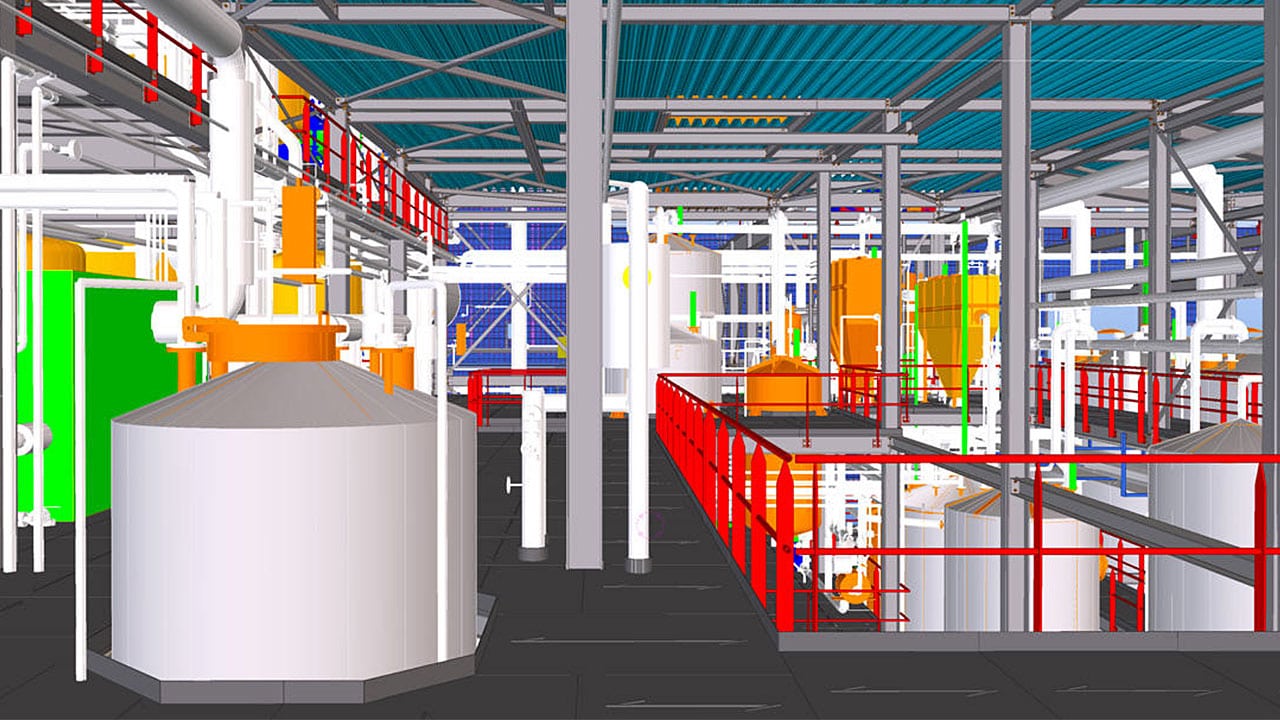 Today, architectural projects big and small often use BIM for planning and design

To prepare yourself for this landscape, it’s important to choose a CAD diploma training program that will provide you with extensive Revit training. By studying at Digital School, you will not only master this essential application, but you will also explore the theory behind using BIM principles. You will leave with all the training you need to create useful models of structures and make a great impression on your future employers in the architectural field.

Are you thinking about enrolling in architectural CAD programs?

Visit Digital School to learn why our program is right for you!

Is Online BIM Training Right for You? Let’s Explore!

An Introduction to BIM-Based Sustainability Analysis

Subscribe to our newsletter to receive exciting announcements and updates from Digital School.