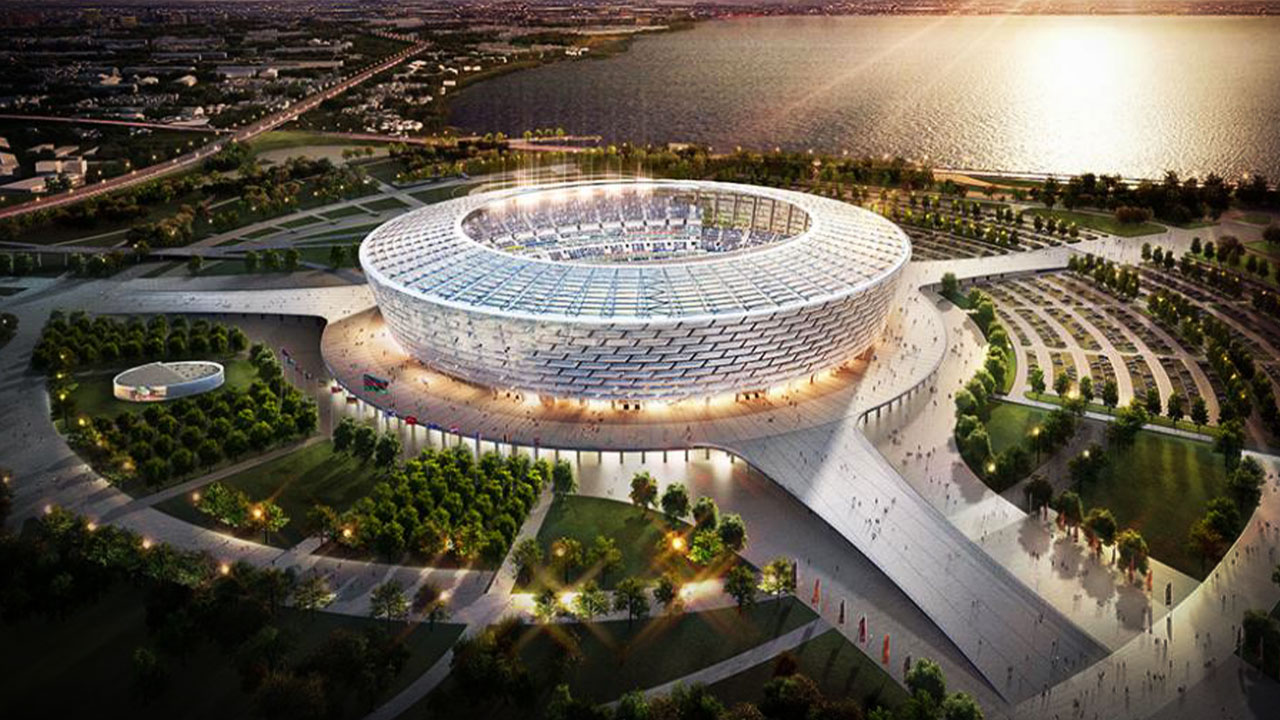 How BIM Training Was Used to Build the Baku Olympic Stadium

Building Information Modeling (BIM) is a process with transformative potential for the design and construction of complex large-scale projects, and the Baku Olympic Stadium is no exception. Completed in 2015, this stadium is not only visually striking, but it seats a grand total of 68,000 audience members and has an area of 496,000 square meters. In order to execute this massive project in a timeline of just 24 months, BIM technology was used to improve the efficiency and accuracy of the project’s implementation. This large-scale undertaking would not have been possible without the help of building information modeling.

Here’s a look at the difference BIM made in the construction of the Baku Olympic Stadium.

If You Want to Learn BIM, Here’s How Building Information Modeling Improves Workflows

Building information modeling is a process allowing for collaboration between engineers, contractors, and architects in the design and construction of structures. Models created using BIM processes are digital, 3D representations of a structure, allowing all parties involved to see both the physical and functional attributes of a project.

Teams and stakeholders with BIM training can review and update a project at its various stages, engaging in a constant exchange of data to allow for greater transparency and accountability throughout the implementation process. With BIM, the entire project can be planned before construction begins, and models can include information such as materials used, their properties, space use simulations, complete 3D visualization, life cycle management, and more. 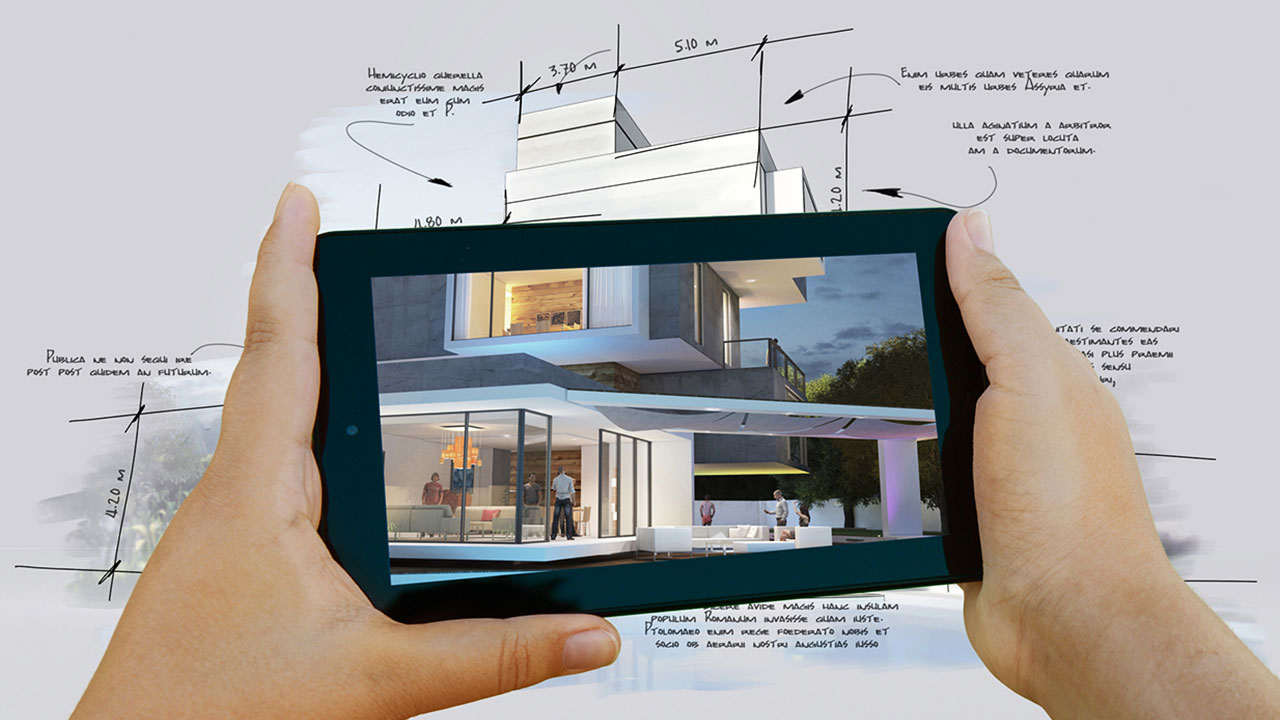 BIM technology allows for collaboration and the sharing of data

The tools that the BIM process offers allow parties involved to gain an in-depth understanding of the requirements and scheduling needs of the construction process. BIM technology greatly reduces risk, enabling improved cost-estimation accuracy and alerting project managers of safety hazards or unexpected obstacles before they arise. For a project the size of the Baku Olympic Stadium, the level of information and collaboration offered by BIM processes was essential in the safe and effective realization of the structure.

How BIM Was Utilized to Conceive the Baku Olympic Stadium

Those who are attending programs to learn BIM will be interested to know that the use of BIM technology in the construction of the Baku Olympic Stadium was necessary from the start. With contributors and stakeholders from all over the world, including an architect in South Korea, a structural designer in New York, and additional collaborators in Greece and Turkey, the on-site implementation of the project in Baku, Azerbaijan was made possible by the use of BIM technology. BIM allowed for collaborators to share information and provide input from around the world, using software platforms to develop their own additions to the central Building Information Model.

BIM technology was used in the creation of each structural component of the Baku Olympic Stadium to ensure maximum accuracy and access to information. The stadium’s precast, reinforced concrete and steel structures were all developed with BIM processes, allowing collaborators to finalize structural sketches for 17,000 tons of complex steel in just eight months. In the development of the Baku Olympic Stadium, the use of BIM processes increased productivity and improved the precision of the designs themselves.

How BIM Technology Made a Difference Throughout the Construction Process

The on-site engineering team and crew responsible for the construction of the Baku Olympic Stadium benefitted from the use of BIM technology in multiple ways. The engineering team trained the site crew to learn BIM in order to increase the efficiency of their workflow and facilitate the delegation of tasks. At its height, the project’s crew numbered 4,500, and BIM was critical in establishing time schedules and channels for strategic communication between crew members.

With so many participants and a tight schedule, the use of BIM provided the team with an advantage, as issues with models were identified and solved prior to production and construction, avoiding costly mistakes and delays. The Baku Olympic Stadium was ready in time for the 2015 European games, thanks to the high level of efficiency and accuracy that BIM technology allowed for.

The potential that BIM processes for intelligent design and construction are only advancing, and by attending building information modeling college, you’ll have a chance to bring your innovative ideas to life through BIM.