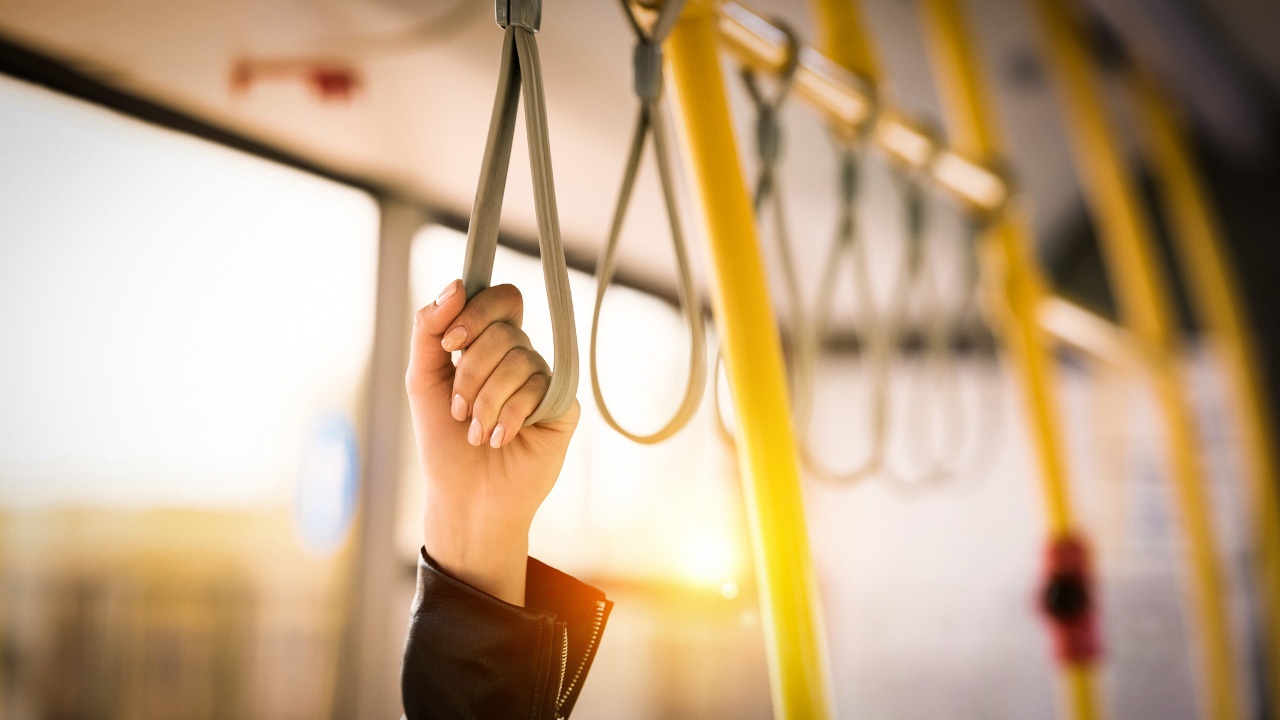 As the movement toward a more sustainable future gains momentum, the technology used to reduce our carbon footprint has become more and more exciting. Public transit systems are one way that cities around the world are investing in a more sustainable future. By creating a means of commuting that is both efficient and appealing to residents, cities are ensuring that residents are less likely to use private transportation and opt for the bus or subway instead. Behind all innovative transportation systems is the application of engineering design technology, which focuses on analyzing and simulating digital designs to ensure that when built, the system will run smoothly.

Check out how these innovative transportation systems, and the engineering design technology behind them, are working to create a brighter future.

La Paz is the capital city of Bolivia, and adjacent to it is the metropolitan area of El Alto, its population size second only to La Paz. As both of these urban areas have grown rapidly over the years, the need developed for an innovative transportation system that could connect the two. However, although La Paz and El Alto are physically close, the journey between them often takes hours due to traffic and the windy mountain roads cars must travel on. Those with a career in engineering design technology will love the solution. Bolivia implemented an aerial cable car transportation system called “Mi Teleferico”. Cable cars connect these two urban areas, reducing commute times and creating the highest metropolitan area on Earth, at 3,650 meters above sea level.

Tokyo is a massive city, and life in cities like Tokyo is always made easier by an effective public transportation system. That’s why Tokyo has one of the best rail systems, with efficient trains stretching over 310 kilometers of track, taking over 8 million people to their destinations per day. The trains are known to be preferred over private transportation due to their accessibility (there are 13 different lines) as well as their cleanliness and speed. If you’re attending BIM College, Tokyo’s public transit system is certainly something to draw inspiration from. 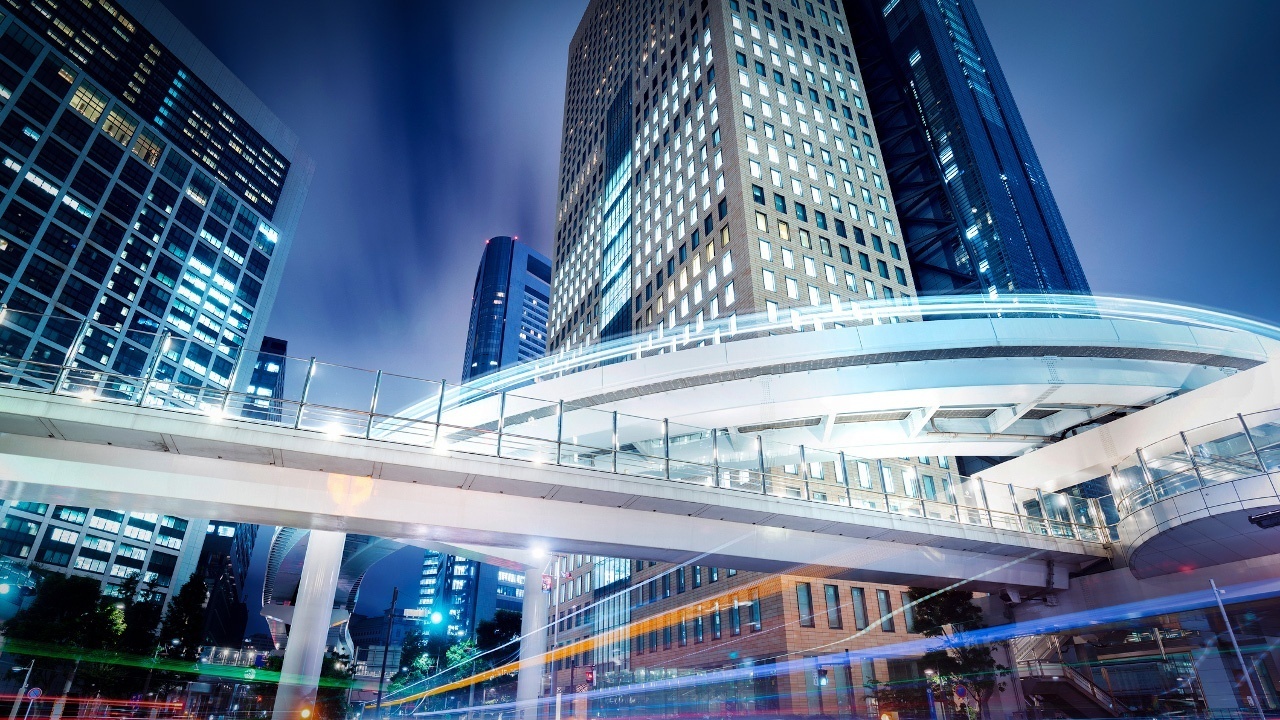 Tokyo’s public rail system Is widely used by its population

While public transportation is a sustainable concept in and of itself, Hamburg’s ‘Hochbahn’ transportation system is going the extra mile by incorporating electric buses into its plans. Beginning in 2021, this upgrade will be made possible thanks to the creation of central charging stations around the city that are compatible with bus models made by a variety of manufacturers. These innovative charging stations will help to keep costs low for riders while improving the reliability and efficiency of the buses.

Shanghai’s accessible public transit system consists of buses, taxis, ferries, trolleybuses, and a fast-growing subway system. For this big city, one of the greatest innovations is its subway system, which is composed of 16 different lines and reaches almost every suburban district. It’s the world’s longest subway system, with over 673 kilometers of track. As if that wasn’t enough, those in an engineering design technology program will be impressed to know that the city of Shanghai has also completed a high-speed railway connecting to Beijing, which can reach a maximum speed of 380 km/h.