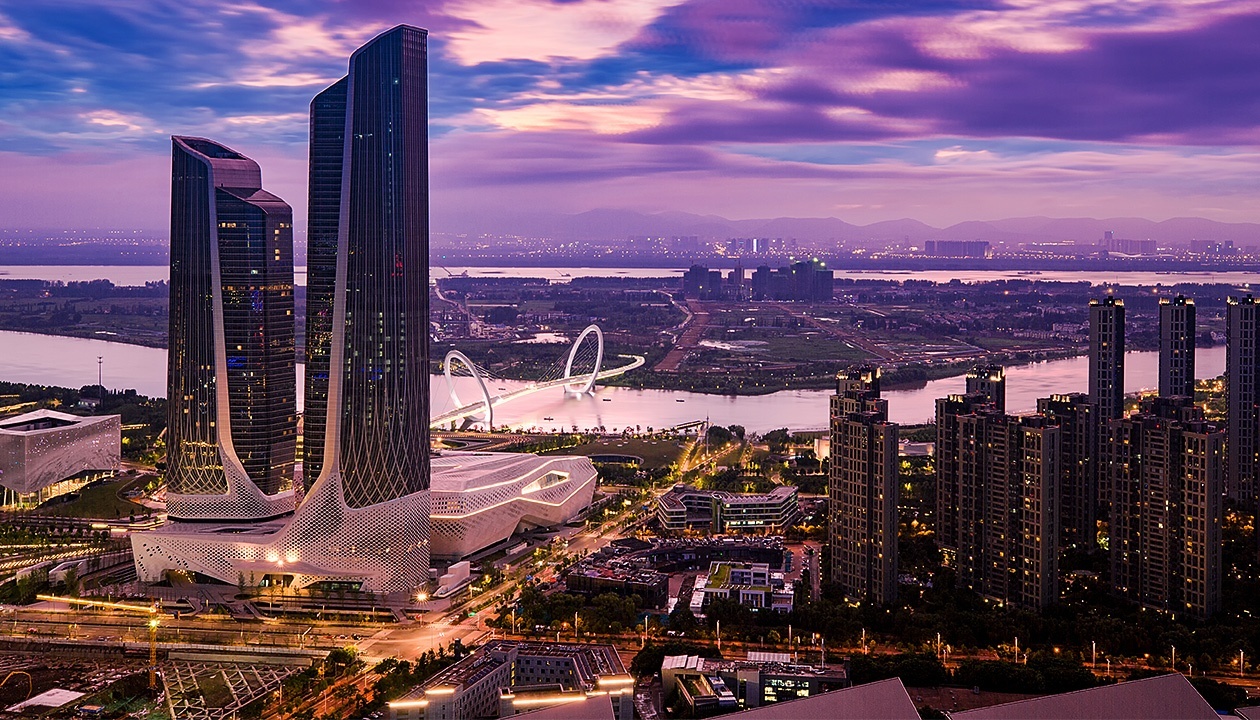 Neo-futurism: An Overview for Students in Architecture Training

Neo-futurism has been applied to all kinds of different building and product designs, including hotels, skyscrapers, and even park benches. Neo-futurism is in many ways a highly imaginative and exciting style, which can often challenge the boundaries of more traditional structures. Even today, Neo-futurism is a style that articulates a clear enthusiasm for technology and the space age.

For those who wish to let their imaginations run free, challenge design conventions, and design structures that look straight out of a sci-fi movie, read on to learn more about this important artistic movement.

The overall aesthetic of neo-futuristic architectural design can sometimes be seen as a rejection of pessimism and a reaching outwards toward a positive vision of the future. That’s why much of the neo-futuristic architecture around today could resemble the domes and habitats drawn onto the covers of sci-fi magazines, or the cityscapes of futuristic movie sets. But neo-futurism is much more than a fascination with science and technology; it is also an avant-garde movement.

As grads of architecture courses may know, the avant-garde is often experimental, and as a result, many neo-futuristic building designs challenge some of the more rigid profiles of other traditional forms of architecture. Instead of boxy skyscrapers, for example, neo-futuristic design teams may twist structures so that they appear to spiral upwards. The marvelous thing about these buildings is that each one is unique, distinguishing itself from other neo-futuristic structures as well as other modern architectural design styles. They also tend to vary in size, and may sometimes feature plenty of sleek materials like glass, aluminum, and steel in their construction.

The Heydar Aliyev cultural center in Baku, Azerbaijan, for example, features a fluid exterior with an overall structure that eliminates sharp angles. Its walls appear to flow continuously as if to resemble a wave spreading across the all-glass front of the building.

Many Neo-futuristic Structures Can Be Found All Around the World

Neo-futurism has inspired many design teams to become innovators, creating buildings and complexes across the globe that demonstrate their talent and ingenuity. Zaha Hadid might be considered in some architectural circles to be one of the finest neo-futuristic architects of her time, having won the prestigious Pritzker Prize. Hadid has designed several neo-futuristic buildings, from the London Aquatics Centre to the Riverside Museum in Glasgow; she even helped design Heydar Aliyev!

Many of her buildings test the limits of design by reaching out towards—but also defining—a vision of the future. For example, the Jockey Club Innovation Tower is an attachment of the Hong Kong Polytechnic University that does away with traditional tower design and bears a bit of a resemblance to an iceberg. While the exterior is wondrous to behold, the real innovation likely to impress grads of architecture programs is arguably in the tower’s interior, with corridors and common areas designed to promote connectivity and engagement between the multiple disciplines housed there. 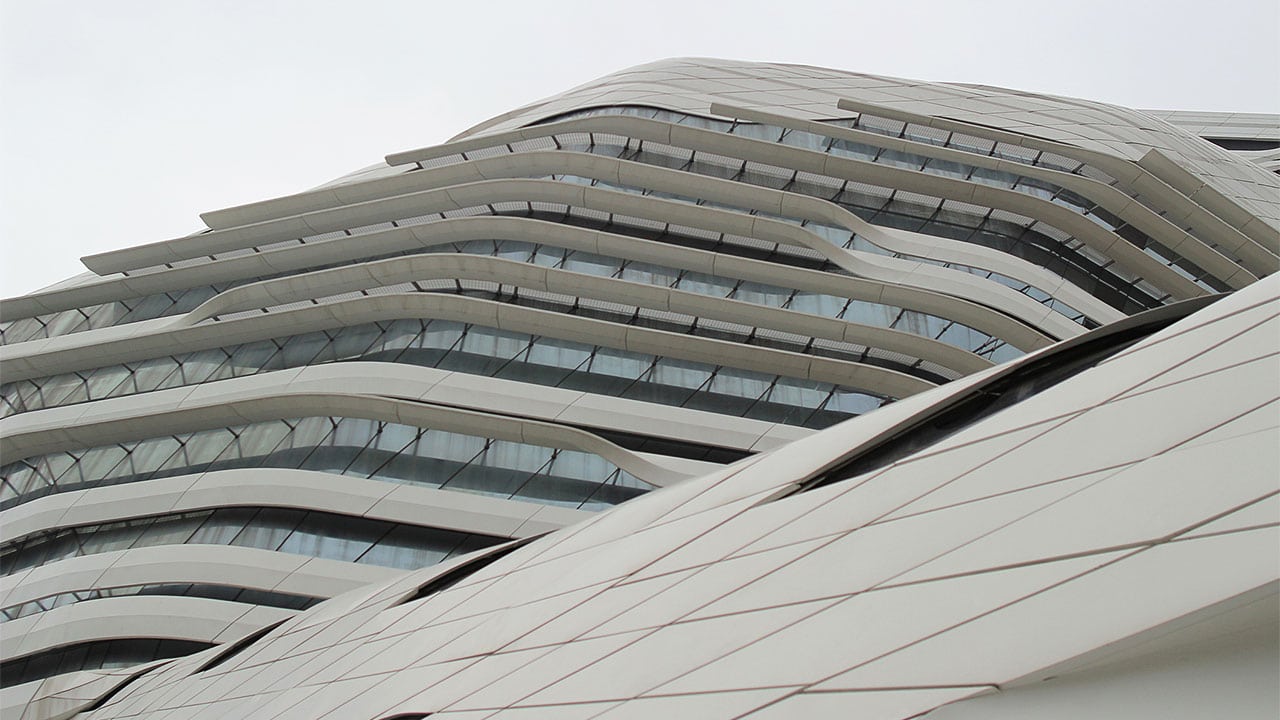 Architecture training at a college like Digital School gives students hands-on experience in building information modeling (BIM), which may be quite useful for assisting with the creation of neo-futuristic designs. In fact, in his book, Beyond Contemporary Art, successful entrepreneur Etan Ilfeld suggested that more contemporary neo-futuristic designs may not have been possible without the help of recent computer software and technology.

Are you ready to pursue a career in architectural design technology?