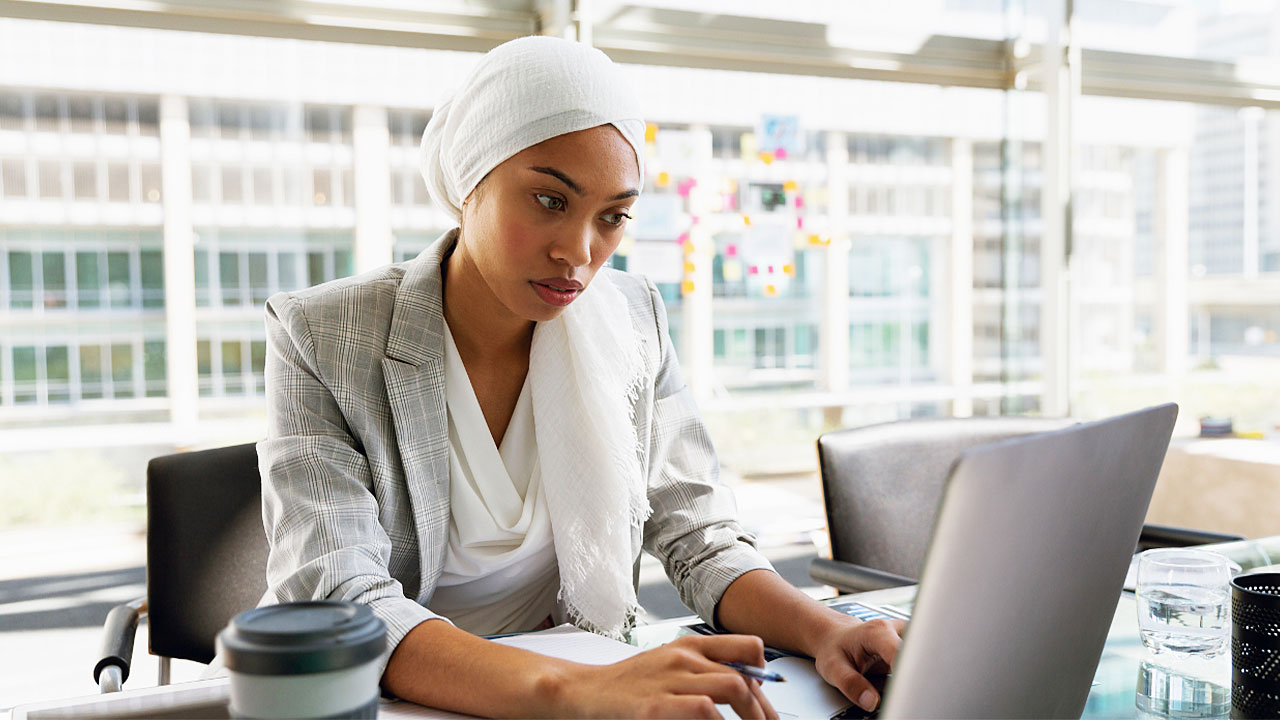 For those interested in specifically working in the oil and gas industry, specialization in process piping can be useful. This diploma can actualize a student’s journey into a craft that’s well-suited to their interests and abilities. Within this career, process piping design technicians will work directly with engineers and technologists on process plant equipment, pipelines, and pressure vessels. Professionals in this fieldwork to put systems into place that convert materials like fuels, gases, liquids, and chemicals into useable products.

This profession necessitates a sense of creativity and innovation, coupled with a robust technical flair and understanding of complex technologies. Process piping professionals will work with a variety of different technologies in the day-to-day of their careers. Rupture discs are one of these common pieces of equipment that these professionals need to understand.

The Usefulness of Rupture Discs

Rupture discs are relatively simple pieces of technology, but they can be incredibly useful for professionals involved in process piping drafting. They are pressure relief devices that can only be used a singular time and do not re-close after detonation. Along with pressure safety valves, they are the most commonly used pressure protection devices used for process piping systems.

Also known as bursting discs, burst diaphragms, or pressure safety discs, rupture discs are useful in that they provide an instantaneous response to over-pressurization or under-pressurization. They help to protect the process piping system from potential damage during times where the pressure becomes dysregulated. Rupture discs provide fail-safe performance and they are leak-proof, meaning that they can minimize the loss of valuable or hazardous materials.

The Composition of Rupture Discs

After process piping training, professionals will frequently work alongside engineers and technologists to conceptualize and create systems that integrate rupture discs. It is important to intimately understand the technology behind these objects. Rupture discs are relatively simple. They are composed of a thin metal diaphragm, either made from stainless steel, plastic liners, or high-quality materials like Tantalum or Inconel.

Rupture discs are either round or square in shape and can contain single or multiple layers. In composition, they can be flat or slightly domed. If they are domed, they will either be domed in a way that faces towards the process, and called reverse-acting, or domed in a way that faces away from the process, called forward-acting. Many are etched with breaking points around their circumference. 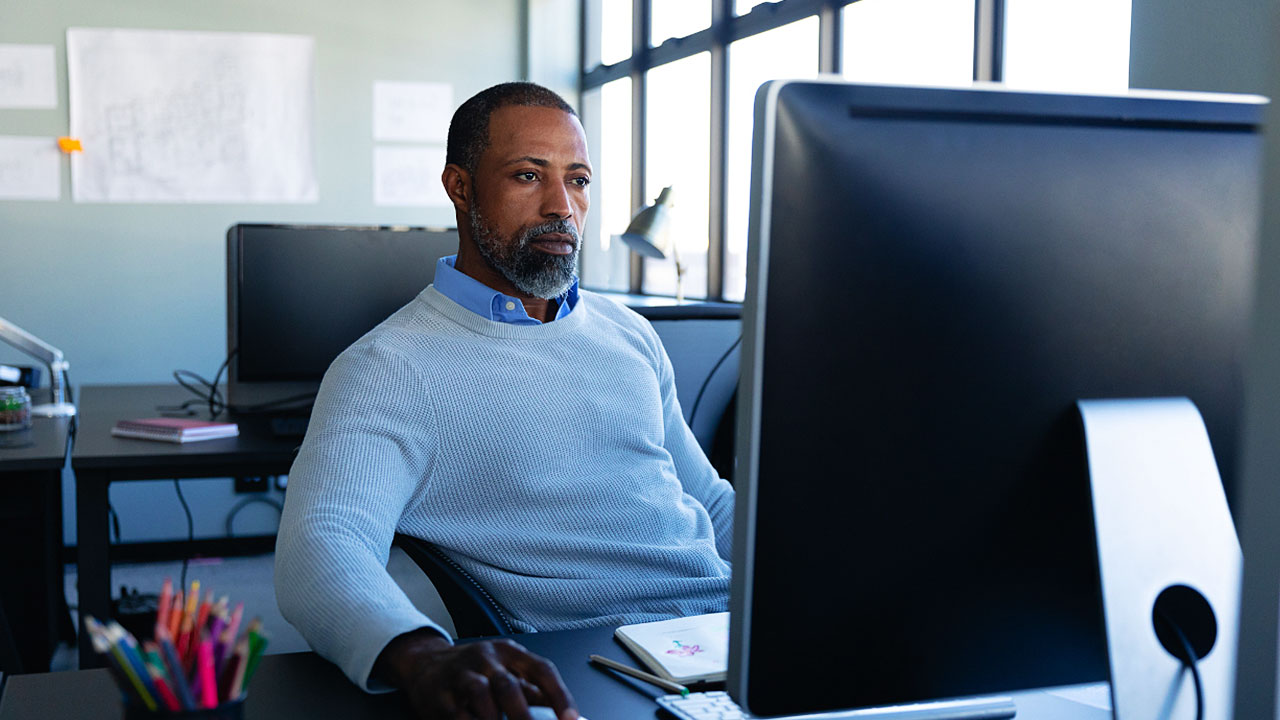 Though rupture discs are occasionally used on their own, graduates of process piping drafting courses will most frequently encounter them being used in combination with pressure safety valves. These two pieces of technology work best when installed in tandem, to prevent any adverse effects from over-or under-pressurization.