Around the world, a growing environmental consciousness is impacting the way that architectural teams design buildings. Bred from concern over the effects of climate change and global warming, architectural teams are increasingly designing buildings that use a lot less energy. Integrating solar panels into building designs is one way to make buildings more energy-efficient, and in some cases, the use of solar energy allows for the creation of an energy-positive building. Solar panels contain photovoltaic cells that convert energy from the sun into photovoltaic energy, the same kind of energy used in satellites and space stations. Together, multiple solar panels create a photovoltaic system, which can generate energy in structures located both inside and outside of power grid apparatuses.

Architectural teams are recognizing their ability to reduce energy consumption within the built environment through designs that utilize solar panels, and the results are impressive. Here’s a look at four innovative building designs around the world that incorporate solar panels to reduce their carbon footprint. With these sustainable designs, architectural teams are working to create a brighter future.

One of the most impressive feats of sustainable architecture is the Mount Sinai Kyabirwa Surgical Facility in Uganda. This facility is completely self-sufficient due in part to its use of solar panels, which generate energy for the entire building. An architectural technician would be impressed by the fact that this building can run off of solar energy alone for two days, while it’s typically supplemented with a generator and hybrid battery storage system. The building’s solar panels lie on the roof, positioned on a steel framework and providing the facility with shade. With this design, the architectural team meant to mimic a banana plant’s canopy.

The Endesa Pavilion Is an Experimental Energy-Saving Marvel

The Endesa Pavilion in Barcelona, Spain, is a pavilion that uses a parametric design and an angular facade to enhance the effectiveness of its solar panels. Another self-sustaining design, the Pavilion will be used as a site to test and monitor different sustainable power projects. The Pavilion acts as a prototype within which modular components, including ventilation, lighting, insulation, and more absorb photovoltaic energy. These components react organically to produce an intelligent, self-powered environment. 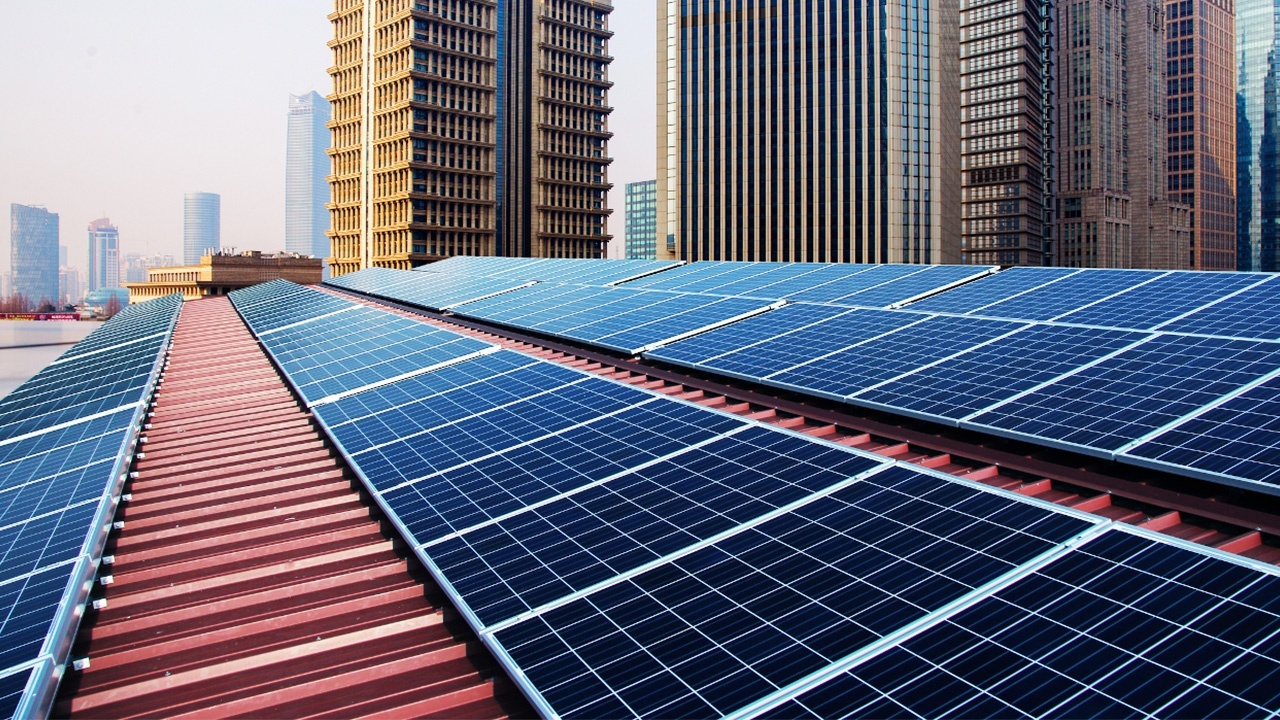 Nursery +e Is Not Your Average Daycare

Located in Darmstadt, Germany, Nursery +e is a sustainable project that those with architectural design technology training will love. Built within a residential area, this structure integrates solar panels directly into its exterior. The architectural team behind it wanted the building to be subtle rather than flashy, partially situating it within the sloping hillside it’s built on while incorporating an angular facade to maximize the amount of sunlight the panels receive. The building somewhat blends into its surroundings due to the mirrored finish used on the solar panels.

This office building in Trondheim, Norway, is leading the way to a sustainable future with its energy-positive structure, which means that it produces more energy than it consumes. In fact, this office building actually produces more than twice the electricity it uses on a daily basis. Its roof and the upper facade are equipped with 3,000 m² of tactfully-placed solar panels. With its sustainable design, the Powerhouse Brattørkai is revolutionary in showing how far architects and those with a diploma in architectural design technologies can go with designs that incorporate solar panels.