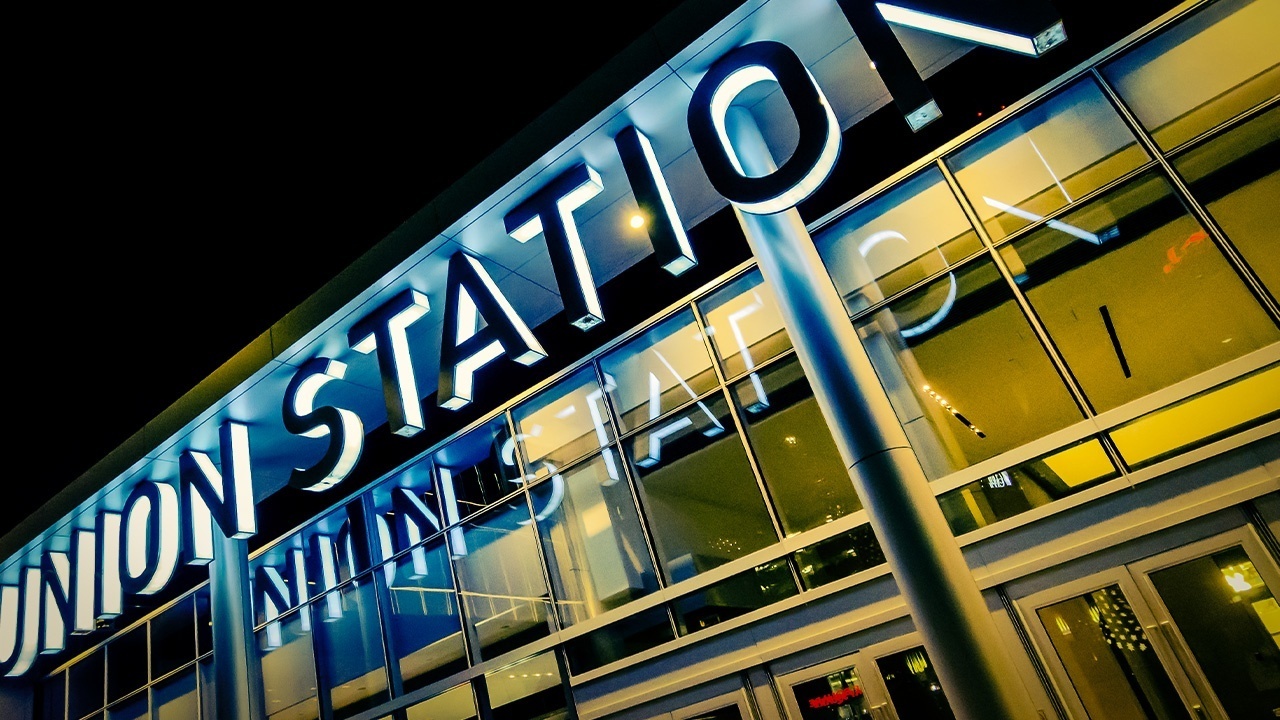 As a bustling metropolis, Toronto is known for its fast-paced city life along with its iconic architecture. The Union Station, considered a National Historic Site of Canada since 1975 as well as a Heritage Railway Station since 1989, is one of the city’s most notable buildings—and is one of the top busiest transit hubs in all of North America.

With so many visitors and travellers going through, Toronto’s Union Station has become one of the most important buildings in the city. As such, the huge renovation project of the Union Station is one that many architectural technicians are interested in.

What Is Toronto’s Union Station Project?

This project is meant to transform the Union Station into a major attraction, a popular destination for shopping and social gatherings optimized through state-of-the-art architectural design. In addition to a modern and sleek look, the project aims to make the space more functional—increasing pedestrian traffic while restoring key heritage components.

Why Is BIM Essential for Team Collaboration and Project Development?

A big and arduous task, such as this construction project, requires the successful collaboration of all the teams and individuals involved. PARTISANS, an award-winning Toronto-based architecture studio, was part of the team designing the interior commercial spaces. They created a 3D BIM model using Rivet, which became an essential tool for everyone onboard.

BIM is integral to the collaboration of AEC (Architecture, Engineering, and Construction) professionals, speeding up the development process by giving everyone involved necessary and consistent information. This allows for easier planning, designing, and construction. PARTISANS’ 3D BIM model did exactly that—promoting better collaboration by accurately presenting the scale and scope of the project. By completing your online BIM training, you’ll also be learning similar BIM software (Revit, Navisworks, etc.). This will give you the skills to translate concepts into technical drawings, which can be used as solid references by others in your future projects. 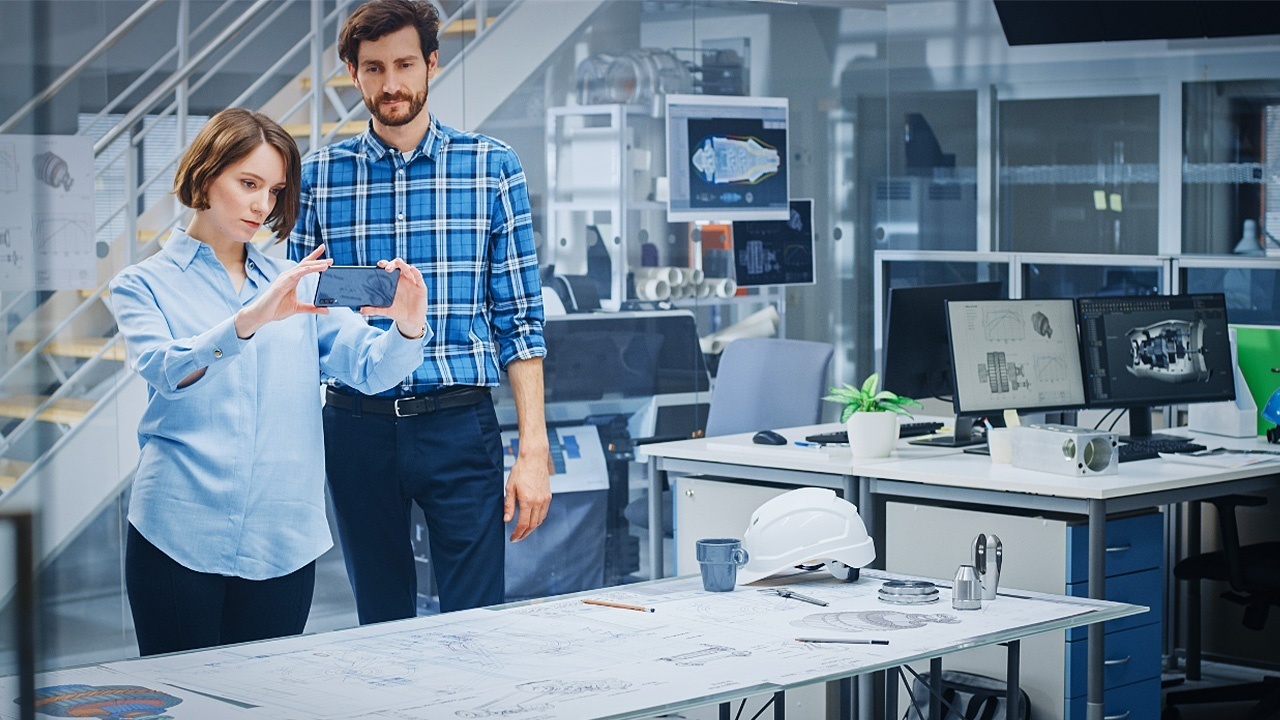 How can Architectural Design Technology Training Help with Problem-Solving?

If you’re interested in getting your diploma in architectural design technologies, then you might want to know how architectural design can solve problems in real-world situations. Toronto’s Union Station project is a great example, with its particular set of complications that resulted in the need for customized design. In this case, the MEP (Mechanical, Electrical, Plumbing) systems presented a complication in the lower-level food court. In response, designers and engineers gathered together to create an all-in-one solution, called PODs (Pressurized Ocular Diffusers).

These PODs solved the MEP problem without having to use a dropped ceiling—containing HVAC ducts, lighting equipment, and a diffuser, as well as water pipes and a sprinkler in one single architectural compartment. Again, this was possible through numerous collaborative efforts with different experts. Creating a customized all-in-one alternative improved coordination with different departments, allowing for these fixtures to be quickly installed in the food court—which opened to the public in 2018. 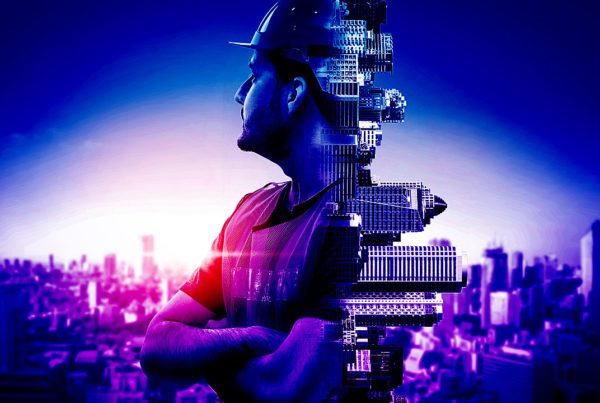 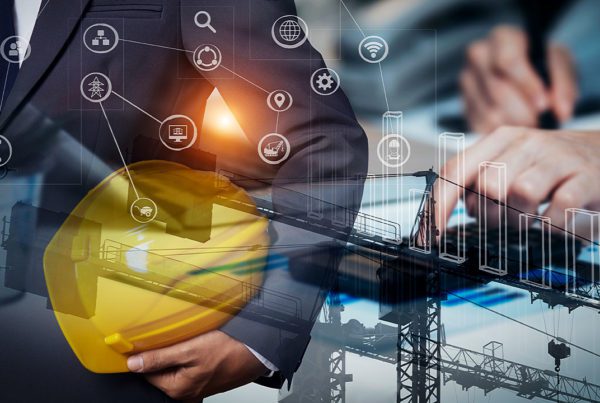 Why Autodesk BIM 360 Is Important to Your BIM Technician Career 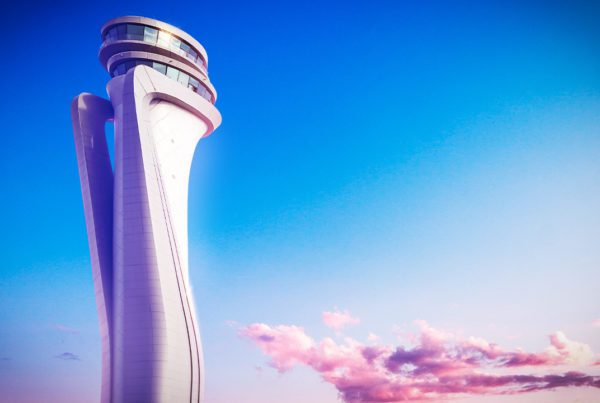 How BIM Designs Was Used for the Istanbul New Airport