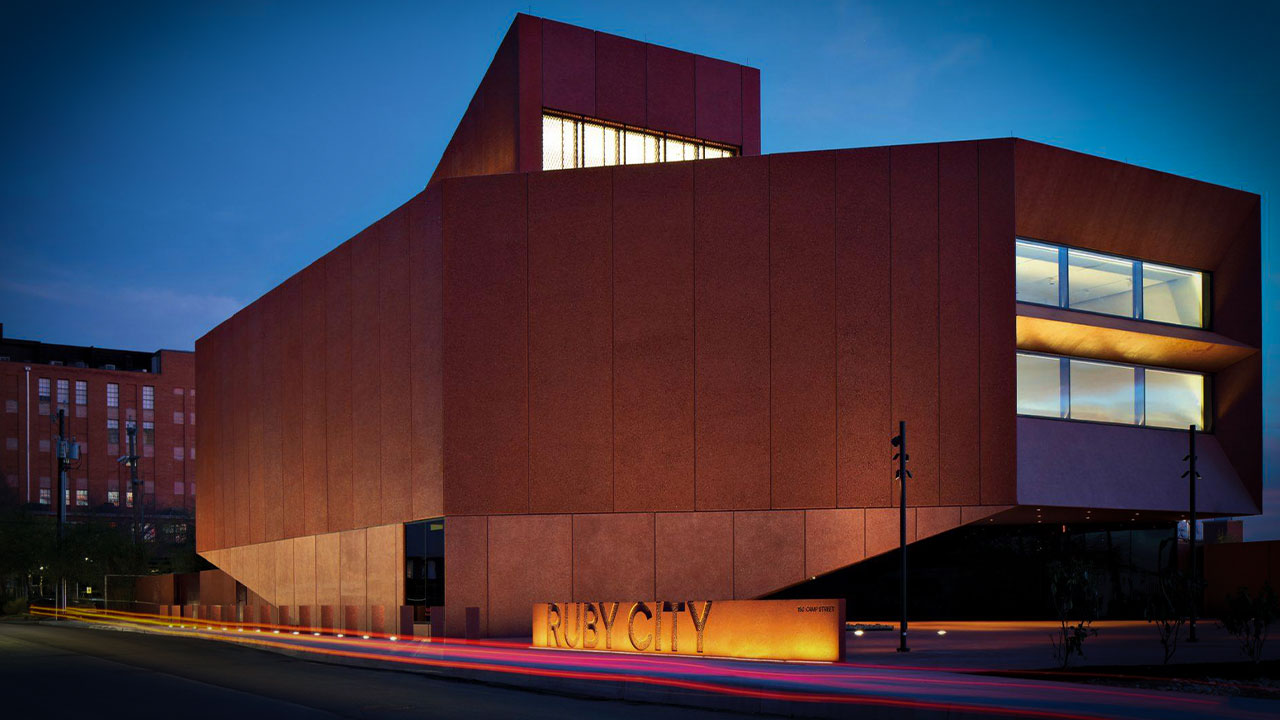 What Architectural Technicians Should Know About Ruby City

It’s a dream for most architectural professionals to be able to work on a project that begins as a creative vision, finishing off in a spectacular construction that often takes years of intense work and an impassioned commitment. It’s that passion that makes the truly great examples of architecture stand out from the rest, with these designs serving as enduring models of inspiration to all kinds of people in the architectural community. One recent design feat fitting this description is the Ruby City project, finalized last year by world-famous architect David Adjaye.

To learn more about this exceptional architectural achievement, let’s take a closer look.

What Is the ‘Ruby City’?

While the name may conjure images of some kind of magical collection of vibrantly red-hued urban buildings, Ruby City is actually a contemporary art museum in San Antonio, Texas, an art center designed to display the works of local and internationally acclaimed artists.

The 1400 square-meter gallery was commissioned to Ghanian-British architect David Adjaye, the famous industry talent architectural technician pros may have heard of. Adjaye led the project to its final completion last year after a more than 12-year journey of construction and design adjustments. Garnering plenty of public intrigues and industry praise over its—yes, striking red-coloured exterior—and bold design execution, the museum displays hundreds of paintings, sculptures, and other works of art. 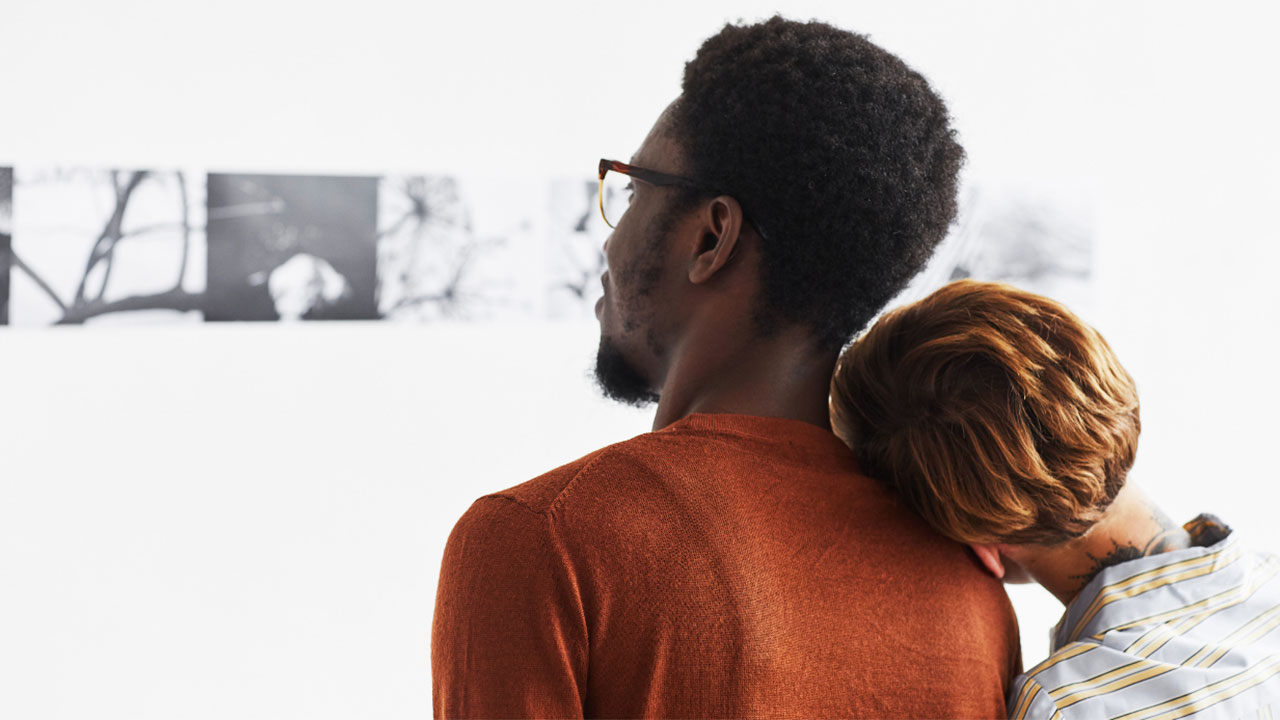 Where Did the Vision for the Project Come From?

It was the late Pace, an artist, collector, and philanthropist, who hand-selected Adjaye for the project before her own death in 2007 from cancer. She met the architect the year of her passing, showing him her own inspired sketch, which might catch the interest of those taking architectural design technology training. The drawing showed the project that came to Pace in a vision, as a spectacular collection of sparkling crystal towers in various shades red.

Those seeking a diploma in architectural design technologies will be interested to hear of Adjaye’s push against Western architectural trends over the last many years, some of it showcased in his Ruby City design. The vivid use of color in the project is a prime example, rarely seen in many buildings today. It was inspired instead by architectural designs of the past, according to Adjaye.

Of additional interest, the materials of the building exterior give it a distinctly rough, rock-like angular appearance, a strategic move on Adjaye’s part to reflect the iron-rich red soils of the U.S. Southwest and its natural influence on some historic forms of architecture.

Adjaye’s hope is that the end result of more than 12 years of this level of attention to detail will help to achieve the architectural creation’s ultimate goal—to inspire others. Will it inspire you?