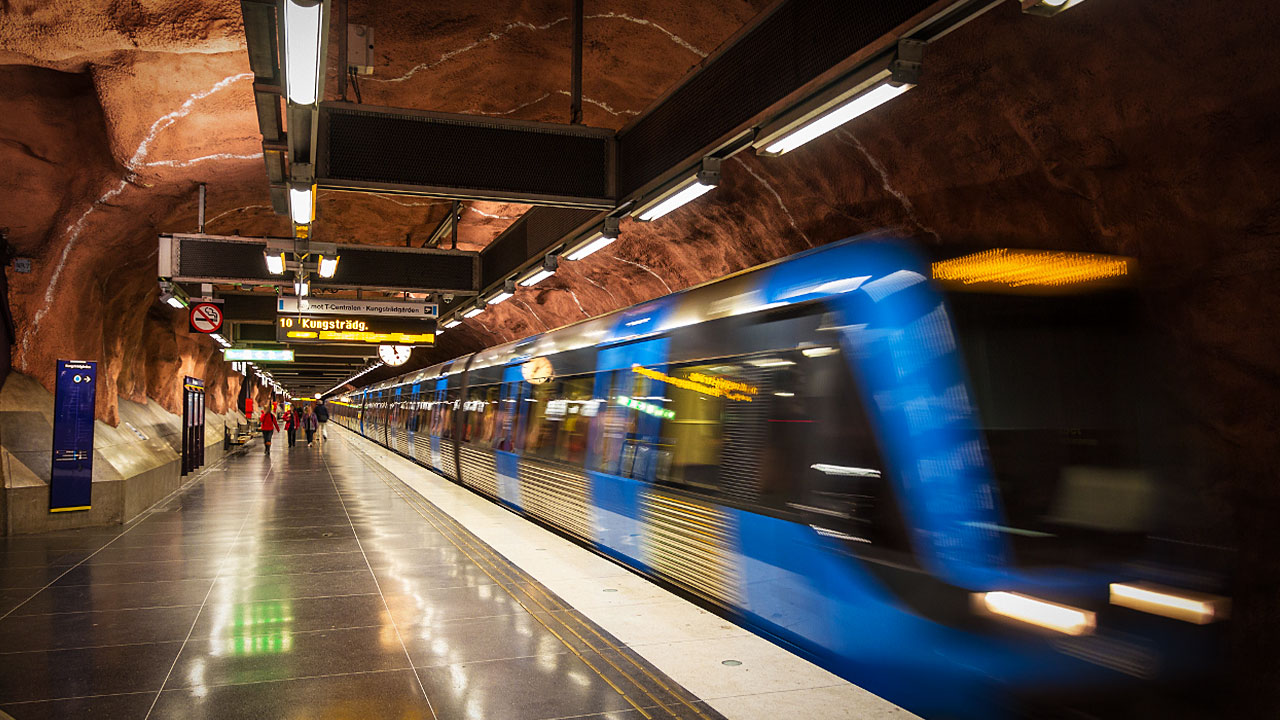 What BIM Students Should Know About Organic Architecture

Organic architecture is an architectural style that aims to combine natural environments and the human world. Mixing together elements that are both organic and man-made, the goal is for the design to be visually in sync with the natural environment surrounding it. This symbiotic relationship between the interior and exterior is what defines the look of organic architecture, and transforms a simple architectural project by helping to create a union between nature and humanity.

The History of Organic Architecture

Coined by American architect Frank Lloyd Wright in his 1954 book The Natural House, the term “organic architecture” arose out of Wright’s interest in nature, as well as the influence that natural environments provided for his approach to architecture. This influence and passion for nature are believed to have originated from Wright’s upbringing on a farm in Wisconsin, which included lots of open spaces and natural scenery. As such, the concept behind the organic architecture is to create a building design that complements its surroundings, so that the building looks harmonious with everything around it. 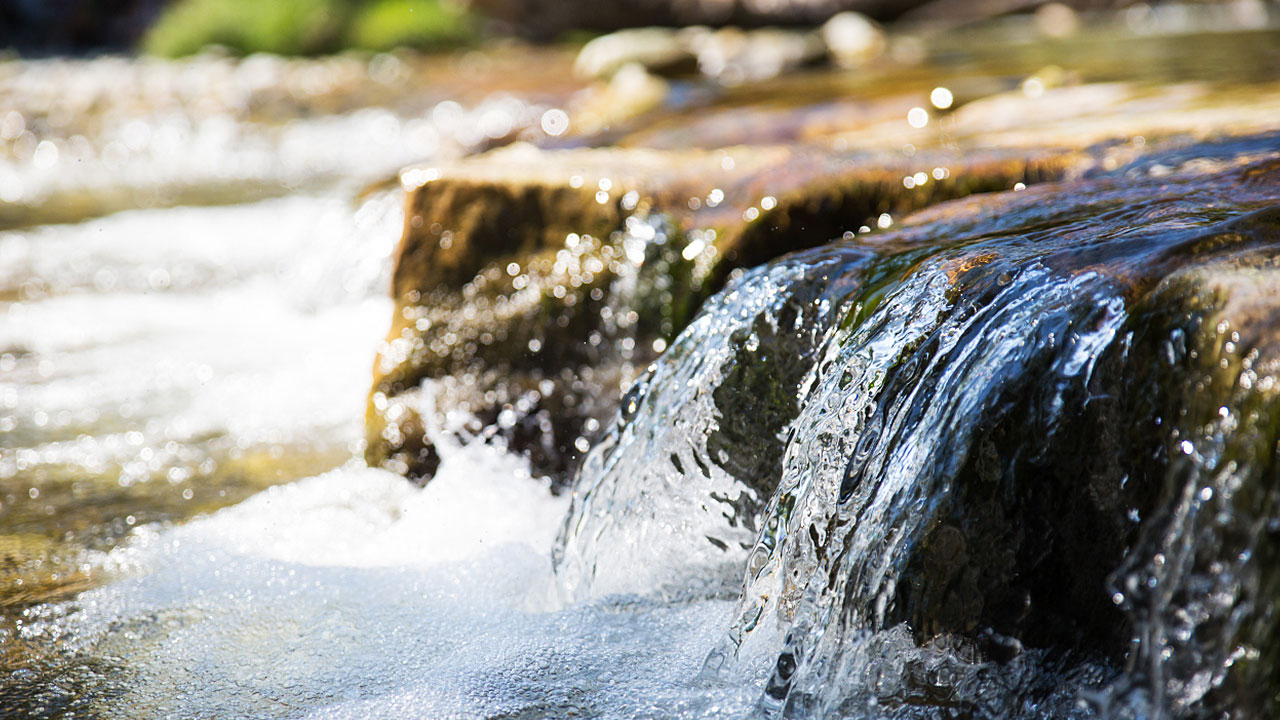 Perhaps the defining structure of organic architecture that students in building information modeling courses should know about is Fallingwater, designed by Wright during the 1930s. This structure was literally built atop flowing water, and its design reflects the organic architectural style from the inside out. The building is not only connected figuratively with its surroundings but also literally: for example, one room contains a stairway that goes right down to a water stream.

Students in building information modeling college may notice that various patterns and materials within these types of buildings also repeat themselves and appear to intersect with each other. The organic feel is reflected across the building’s many components, including furniture and doors. These interior parts are meant to blend in with the external structure, and the building’s color is meant to take influence from the color of the nature surrounding it outside. Wright once claimed that “form and function are one,” and organic architecture seemingly attempts to live up to this statement. By integrating elements and motifs of the structure and nature with one another, no component is visibly more prioritized than others.

After your BIM training, you might encounter projects that use elements of organic architecture. The  Rådhuset metro station in Stockholm, Sweden is a more modern example of this style. Built in 1975, this underground station is defined by its exposed bedrock, as if it’s constructed like a natural cave. Any example of organic architecture should look as if nature itself created it, that each element supports the other, and that it is one with its environment.