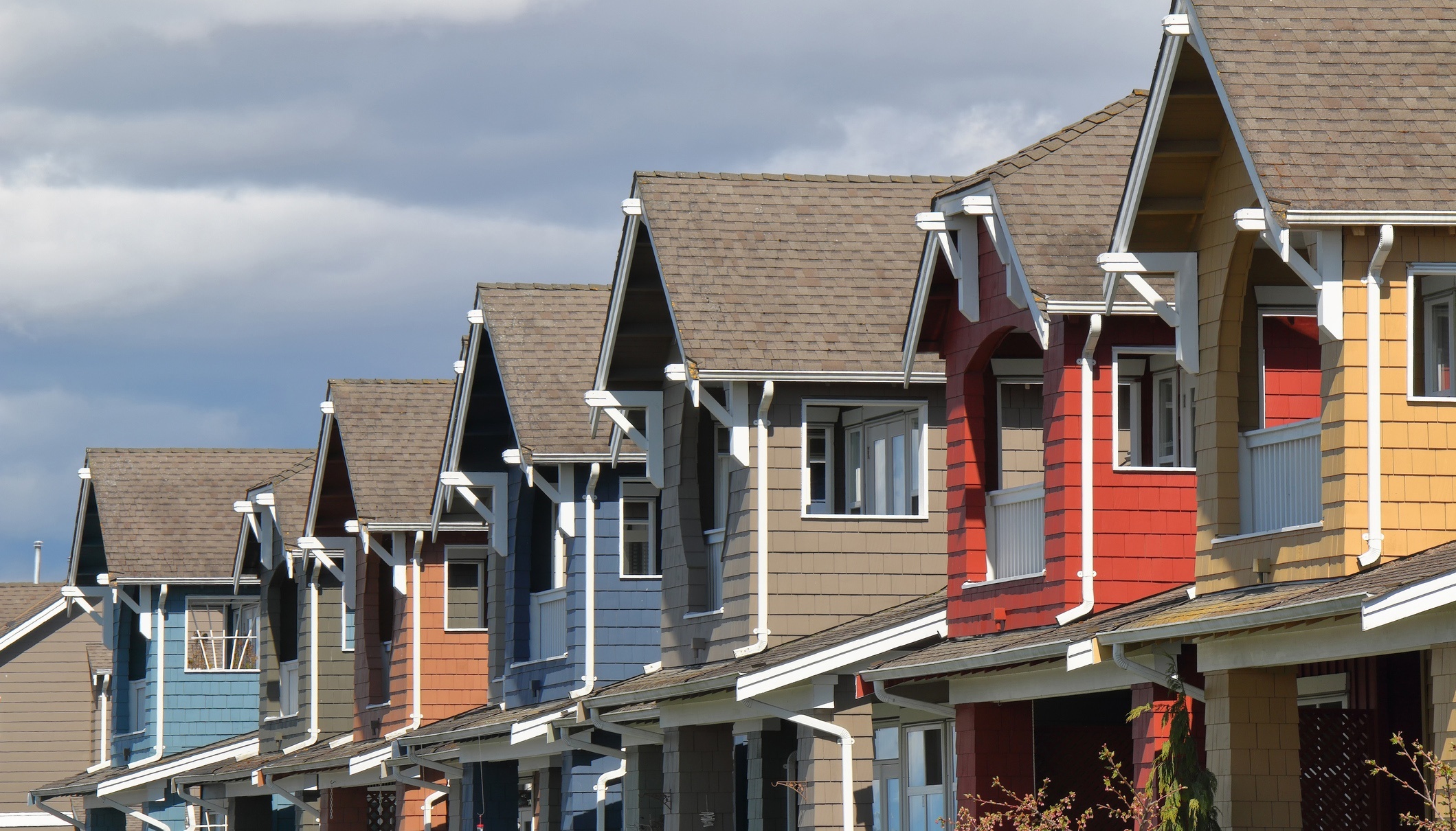 You Can Learn BIM to Help Address Affordable Housing

Housing affordability is a major challenge in Canada, particularly in its largest cities. According to the OECD, Canada has the least affordable housing among the world’s 33 most developed nations. Cities like Vancouver and Toronto, in fact, have become some of the most expensive in the world to live in.

When you learn building information modeling (BIM) you can play a major role in helping address the housing affordability issue. With your BIM skills, you can contribute to a brighter future where Canada’s communities remain vibrant, sustainable, and accessible to all people. Here’s how.

One issue that drives up construction costs is when different elements of a building end up clashing. For example, the HVAC system may end up overlapping with the electrical system, which requires that one or both systems be reworked. Design clashes happen because buildings have traditionally required different teams to have their own models and construction plans. The electrical engineering team, for instance, may be working from a different model than the structural engineers. In many cases, such clashes are only detected after construction begins, at which point they become expensive to fix.

When you learn BIM you can help identify design clashes early on. With BIM, all of the teams working on a project work with the same BIM model. That means that design clashes can be detected before construction starts. As a result, design clashes are easier and cheaper to fix, which in turn means that the builder doesn’t have to pass on the expense of those clashes to future homebuyers or tenants.

Learn BIM to Help Keep Maintenance Costs Down After Construction

BIM is not only used to design and construct buildings, it is also used for maintaining buildings after construction. This is important because building maintenance tends to be the most expensive phase of a building’s entire lifecycle. During your building information modeling program you’ll learn about the benefits of BIM from the project owner’s perspective, including in terms of facilities management.

With BIM, facilities management teams gain a better understanding of a building’s various systems and can better track when certain components may be in need of maintenance. This helps reduce overall maintenance costs. In turn, that helps make the building more affordable for both the building owner and occupants.

Builders need to make a profit, but sometimes they choose not to build new housing because they are worried about whether they will be able to sell or rent out that housing at a rate that is profitable. After all, building new housing is a major expense. Such a challenge can be overcome by reducing the cost of construction in the first place.

For example, one study estimated that about 30% of construction costs go to waste, such as wasted materials, labour, and time. That massive expense leads to higher construction costs and more expensive housing. Being able to substantially reduce construction waste could have a transformative effect on housing affordability. With the skills you’ll learn in building information modeling college, you can learn software like Revit which is designed specifically with BIM in mind. Through Revit, construction becomes a collaborative process, thus helping to reduce waste, speed up construction, and keep building projects on time and on budget. 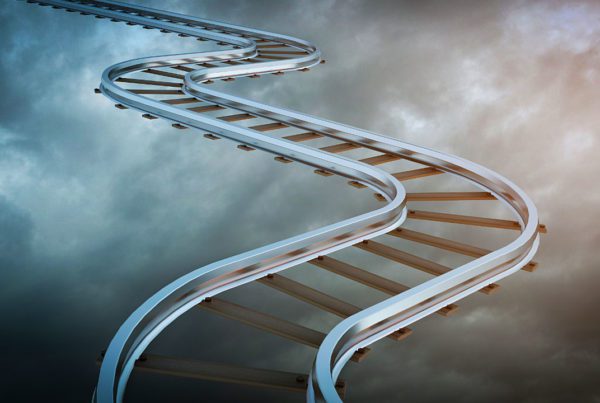 Rail Baltica and BIM: What Students Should Know 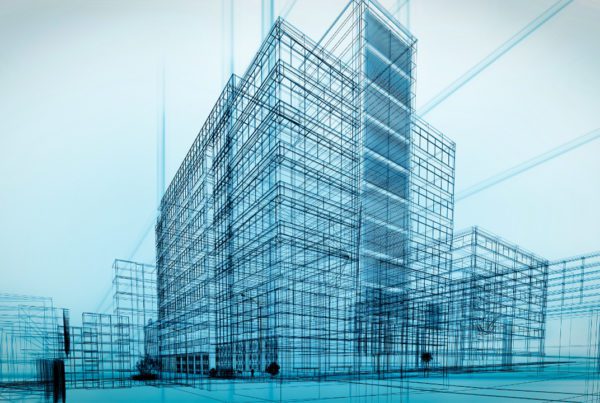 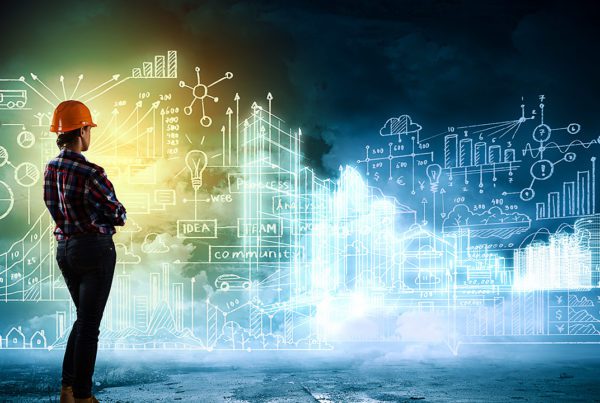 An Intro to Digital Construction for BIM Training