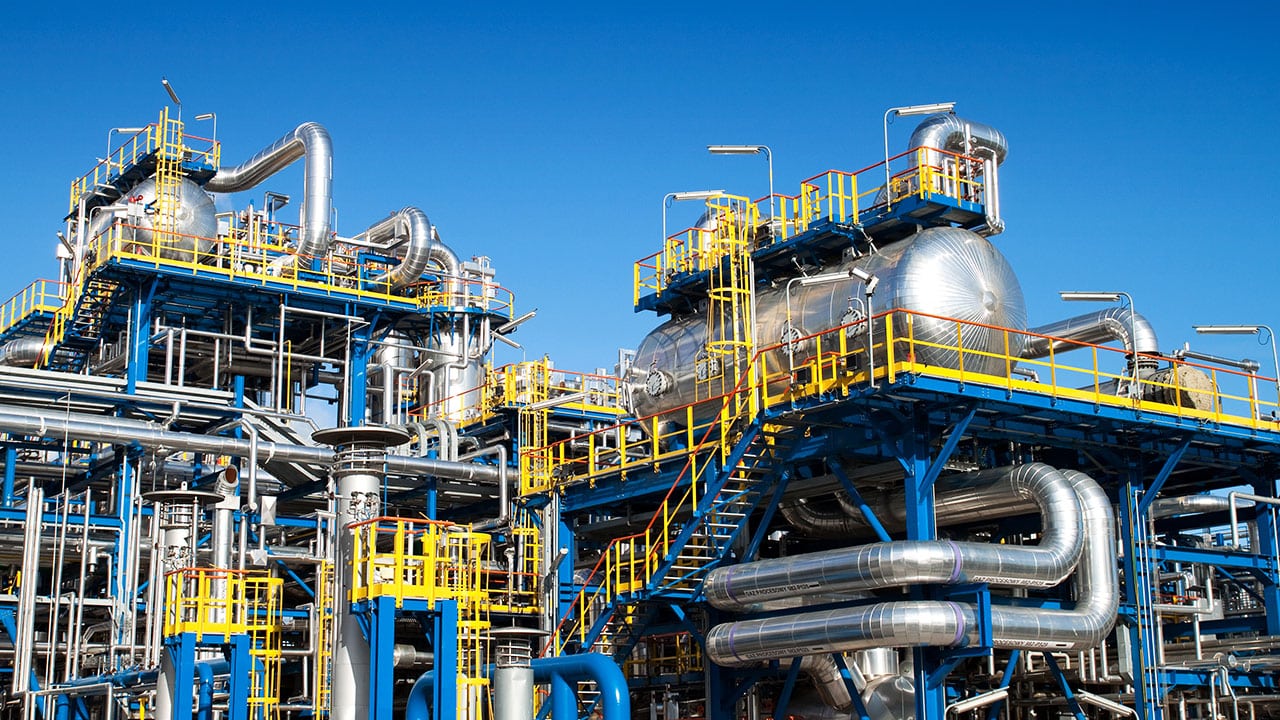 Transferring liquids through pipelines across long distances is a more involved process than just using pumps to move product. The friction of the product running along the length of the pipeline causes the pipes to heat up—and also makes the pressure fall a bit. This phenomenon is known as “head loss,” and when pressure falls too much, it could, in turn, require greater pumping pressure—and associated energy expenses—to get the product down the line.

To understand and account for this potential for a drop in pressure, it’s helpful for designers to have a good understanding of what is going on behind the phenomenon. Here’s a look at some of the common causes of head loss in pipelines, and how head loss can sometimes be reduced through design. 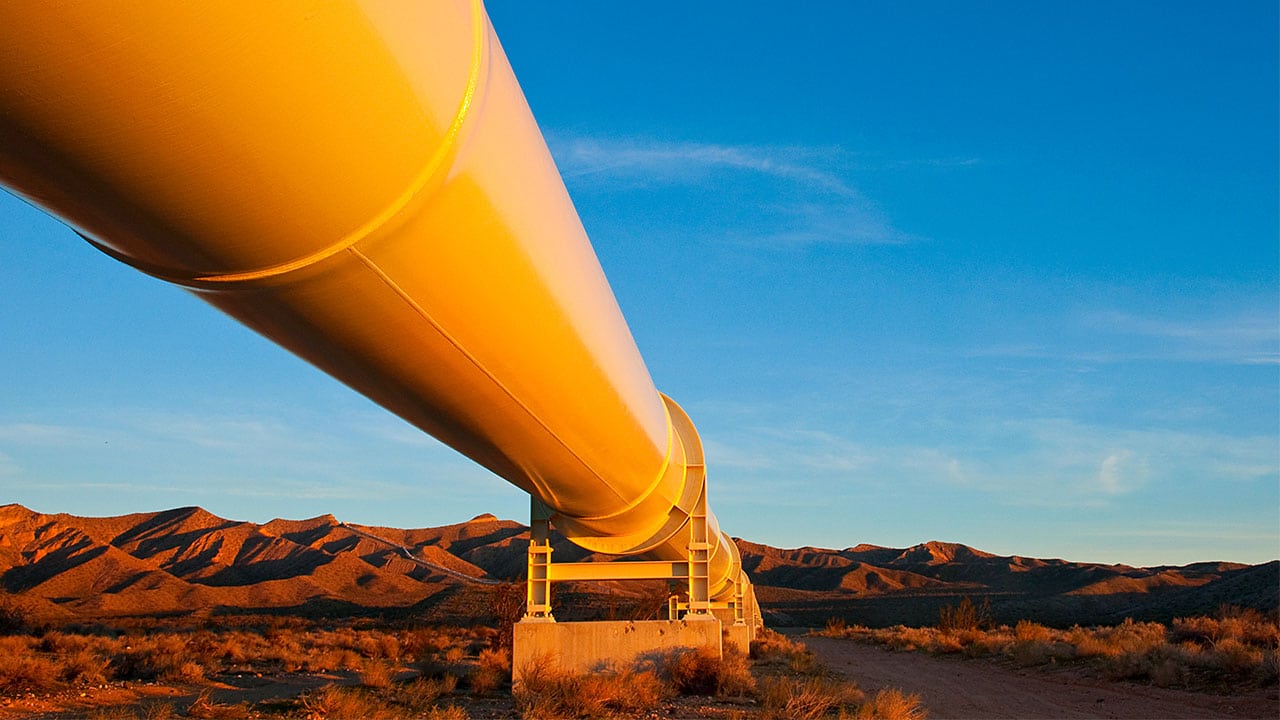 Friction of pipes and contents introduce major head loss to a system, but this isn’t an enormous problem

Friction along straight stretches of pipe leads to what is called “major” head loss, and this phenomenon is generally a larger issue with long, straight pipelines than it is for smaller ones. Factors like the velocity of the liquid within the pipe, the diameter of the pipe (narrower pipes tend to have greater friction) and other factors can contribute to the total loss of pressure fluids will experience.

Roughly speaking, the kinds of cooling systems and strong pumps used in the industry will help deal with the heat generation and drop in pressure caused by head loss. Overall, working in process piping drafting, the major head loss likely won’t be your largest concern when designing pipelines.

The friction of pipes and contents introduce major head loss to a system, but this isn’t an enormous problem 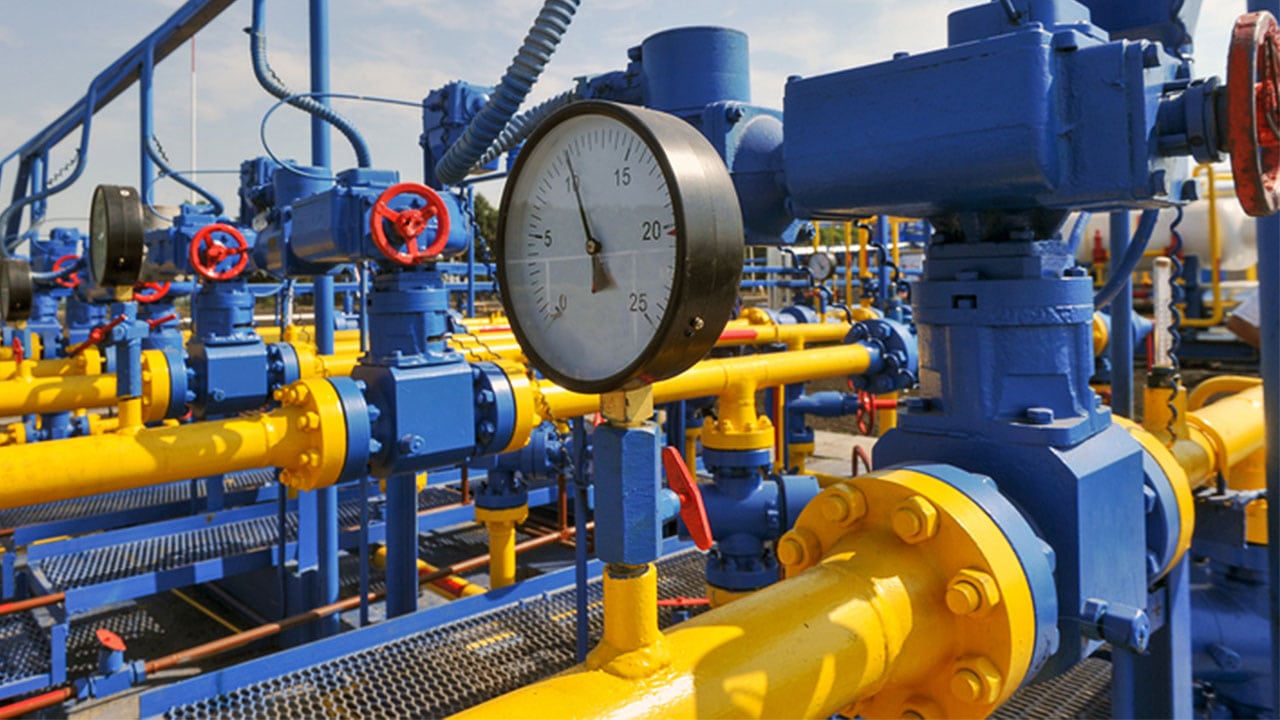 The more valves, twists, and turns in a pipeline system, the greater the amount of minor head loss

In smaller piping systems, where pipes might have many bends, valves, and other fittings or interruptions to the flow of product, “minor” head loss is typically the larger problem. All of those factors can reduce pressure considerably, as they can increase the amount of friction liquids experience when traveling through a pipe—friction which is added onto existing major head loss caused by the pipes and liquid.

To account for this, careful, minimalistic design may be worth using, in an effort to reduce the number of high-friction areas in a pipeline. For large lengths of piping that need to be fit into a small space, however, this can be more easily said than done.

The more valves, twists, and turns in a pipeline system, the greater the amount of minor head loss

Attending a good CAD technician training school is the best way to learn how to approach designing and modeling pipeline projects. Doing so will allow you to develop a great understanding of industry best practices that can be used to minimize friction, and keep minor head loss at manageable levels in a pipeline system.

Both major and minor head loss are important considerations when designing a pipeline, but design expertise can help you minimize their effects. Attending a good training program will put you on the path to accounting for this important phenomenon in your future career.

Do you want to attend CAD and building information modeling college?

Contact Digital School to learn more about our programs!