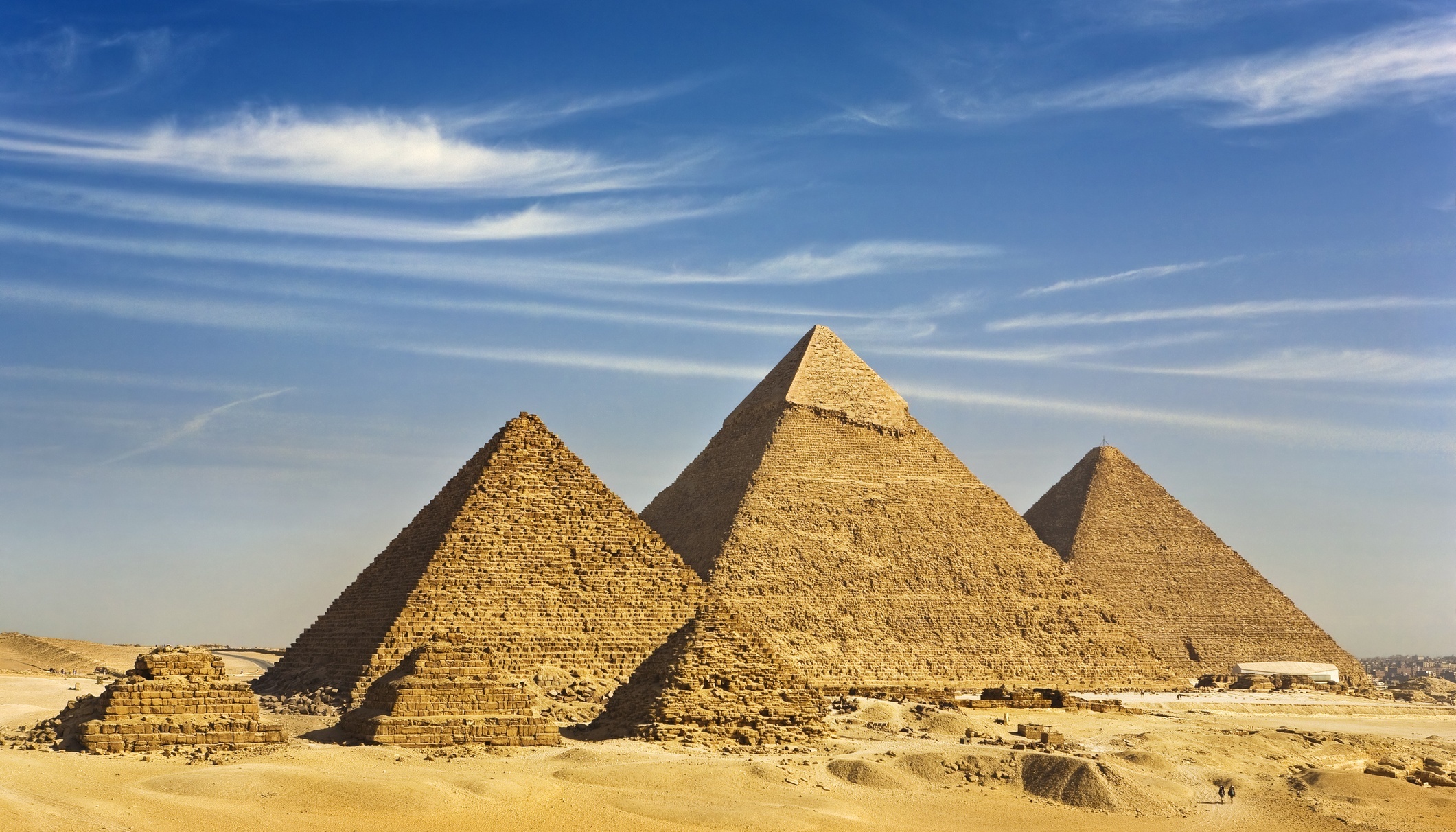 Learning from the Pyramids in Your Career After BIM College

The pyramids of Egypt are a wonderful example of ancient engineering design. The first engineer in known history was Imhotep, who is considered to be the builder of the step pyramid at Saqqara, which is over 4,600 years old.

While engineering technology has certainly evolved since the pyramids were built, these massive structures continue to be among the most impressive feats of engineering. Today, they are a source of awe for anyone who wants an example of how engineering design can have a transformative impact on the future. Read on for some inspiration you can draw from the pyramids.

The Importance of Accuracy in a Career in Engineering Design Technology

The precise measurements involved in the construction of the pyramids are impressive in their own right. For example, each corner of the largest pyramid, the Great Pyramid of Giza, is square to within 11 centimetres. The foundation of the structure is levelled to a tolerance of 2 centimetres, which is almost as accurate as what is achieved using modern tools and techniques. The method used for levelling is not known for certain, but likely involved water or a line pulled tight across posts. Surveying tools were also used in construction of the pyramids. A plumb bob, a type of tool still used today, helped with measurements, in particular vertical ones.

Not only did builders accurately measure materials, but they positioned their structures to align with the four cardinal directions, by tracking stars and dividing the arcs. Of course, BIM college prepares you with much more than the stars to provide accurate measurements, but the same drive to achieve precision is as important today as it was thousands of years ago.

Make the Impossible Happen with an Engineering Design Technology Program

Another lesson that can be pulled from the pyramids is how far engineering design technology can go. For almost 4000 years, the pyramids were the tallest manmade structures on Earth. Even today, researchers continue to try to unlock how these massive structures were made and they have even turned to some of the tools you’ll learn in your career in engineering design technology to help them.

With all of the information that is known about the pyramids, there is clearly still a great deal left to be understood. Many questions exist surrounding the structures, such as exactly when they were built, methods for moving the materials and how the building processes evolved. If there had been BIM technology at the time that these structures were created, there could be a digital record of what happened and how the projects developed over time.

You’ll learn about BIM in your engineering design technology program, which can be used to store massive amounts of data about a building project. That can help not just the engineering team, but it also with maintaining a structure for its entire lifespan. While it would have been nice to have the same amount of data about how the pyramids were constructed, you can nevertheless look to ancient engineering for inspiration in your own career. 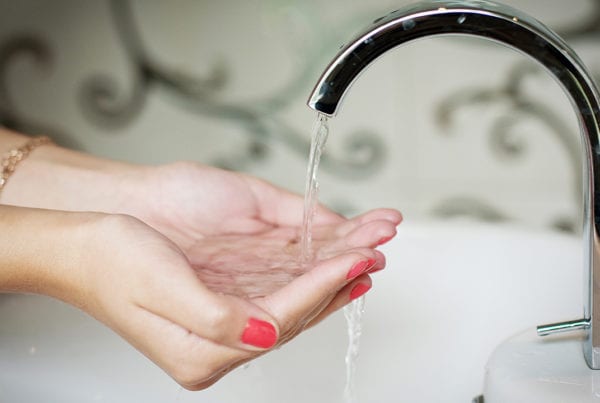 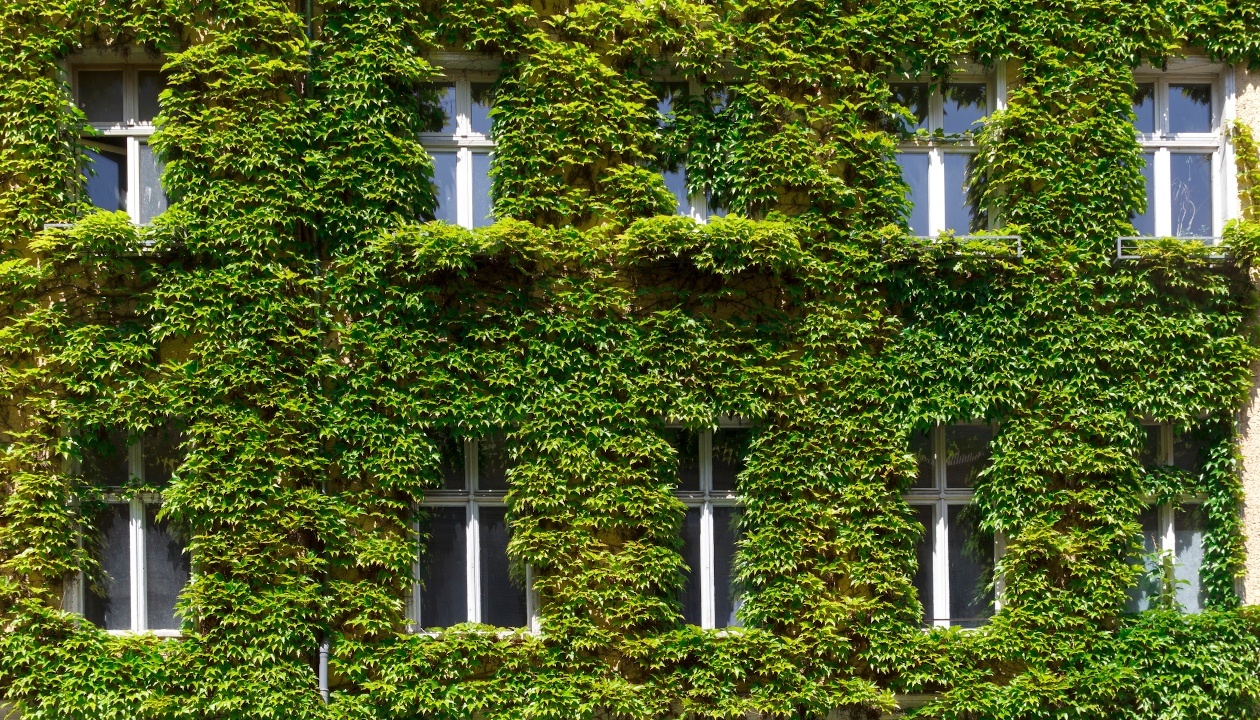 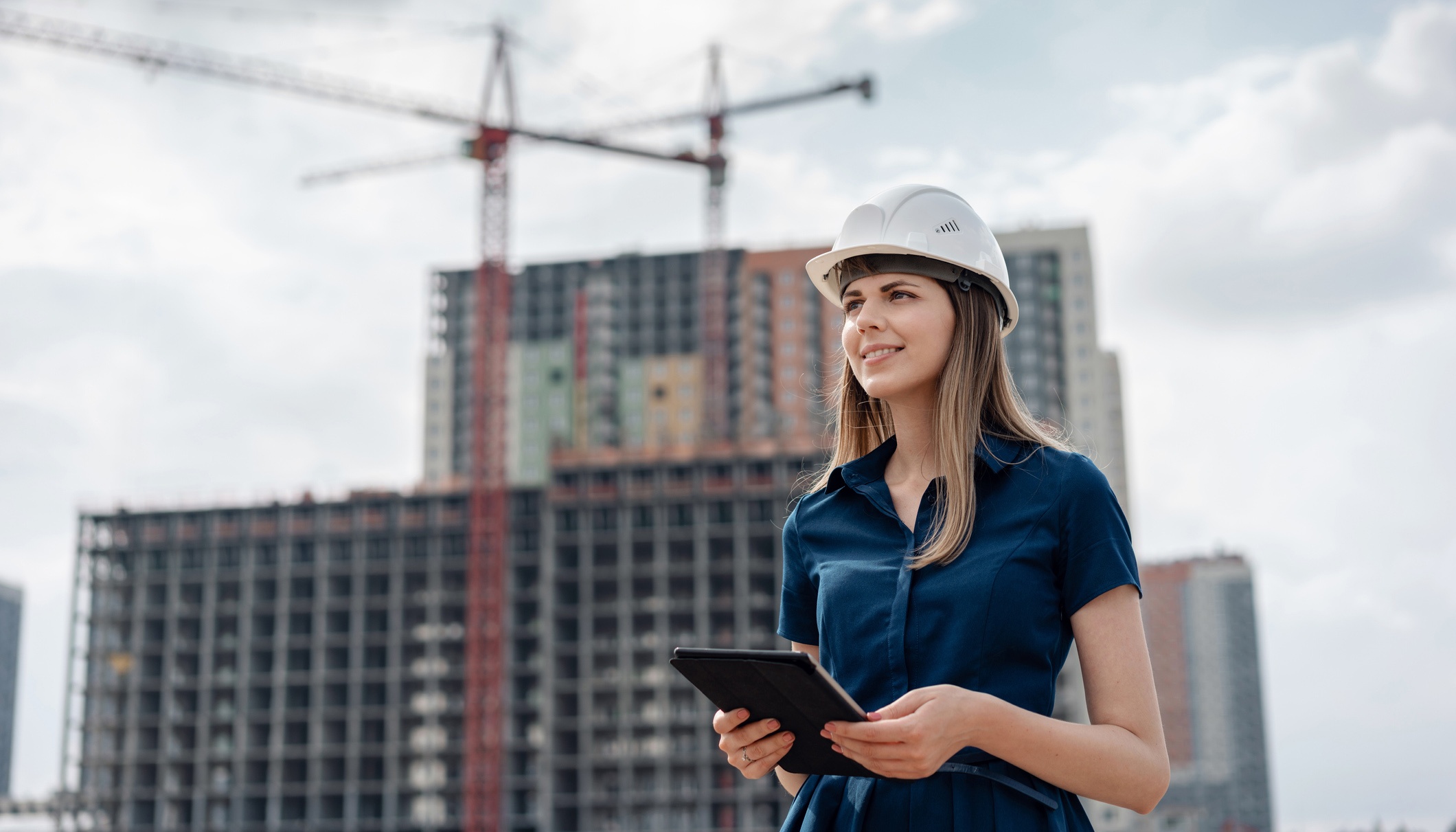