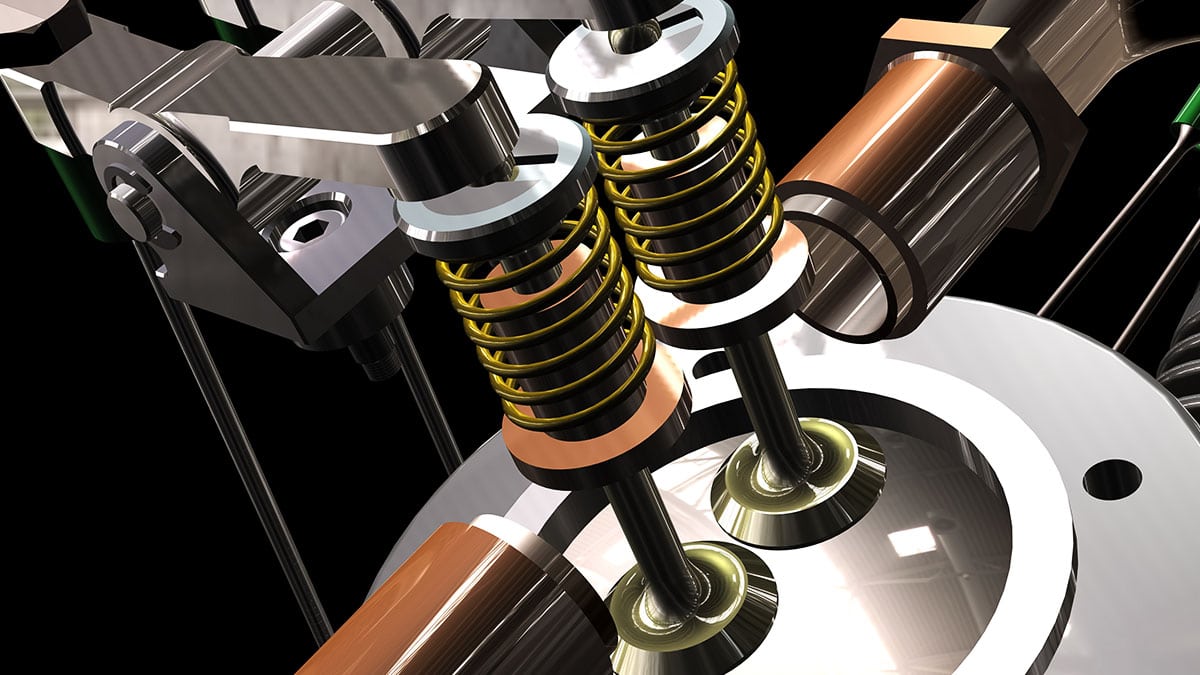 It’s pretty easy to be fascinated by historical structures like The Colosseum or The Pantheon in Rome, especially when we consider that 2000 years ago they definitely didn’t have the construction equipment or design tools that we use today. That’s not to say that careful planning and drawing wasn’t used – the placement of each stone and support column had to be considered back then too, but there certainly weren’t any CAD courses available to aid in the process!

Modern engineering design and drafting are largely attributed to the development of descriptive geometry in the 16th and 17th centuries. Drafting techniques made a huge leap with the introduction of drafting machines, but the way engineering drawings were made didn’t change much until after WWII.

During the war, considerable efforts were made to develop real-time computing, especially at MIT, and by the 1950’s, there were dozens of people focused on the automation of engineering design. There are two people in particular who are largely responsible for setting the stage for what we know today as computer-aided design (CAD).

The Pioneers of CAD

The 1960’s proved to be the most critical research period for interactive computer graphics. The development of the sketchpad system revolutionized design because it made creating drawings and interactively moving and changing objects on a computer screen possible. The term CAD started to appear with the word ‘design’ because it went beyond basic drafting concepts.

In the 1970’s the first CAD programs were only capable of creating 2D drawings, which were similar to hand-drafted drawings at the time. Regardless, the first simple programs were starting to change the way the manufacturing and construction industries viewed design. Much of the research moved from 2D to 3D design creation.

By the 1990’s, PCs were powerful enough to support CAD software such as AutoCAD, making such programs a household name for designers across all industries. CAD training became synonymous with architecture training and programs have continued to grow increasingly user-friendly since.

Present day development of CAD programs focuses on automation of different aspects of design and manufacturing, speed and efficiency, and the development of new algorithms.

What are some other key moments in the history of CAD?