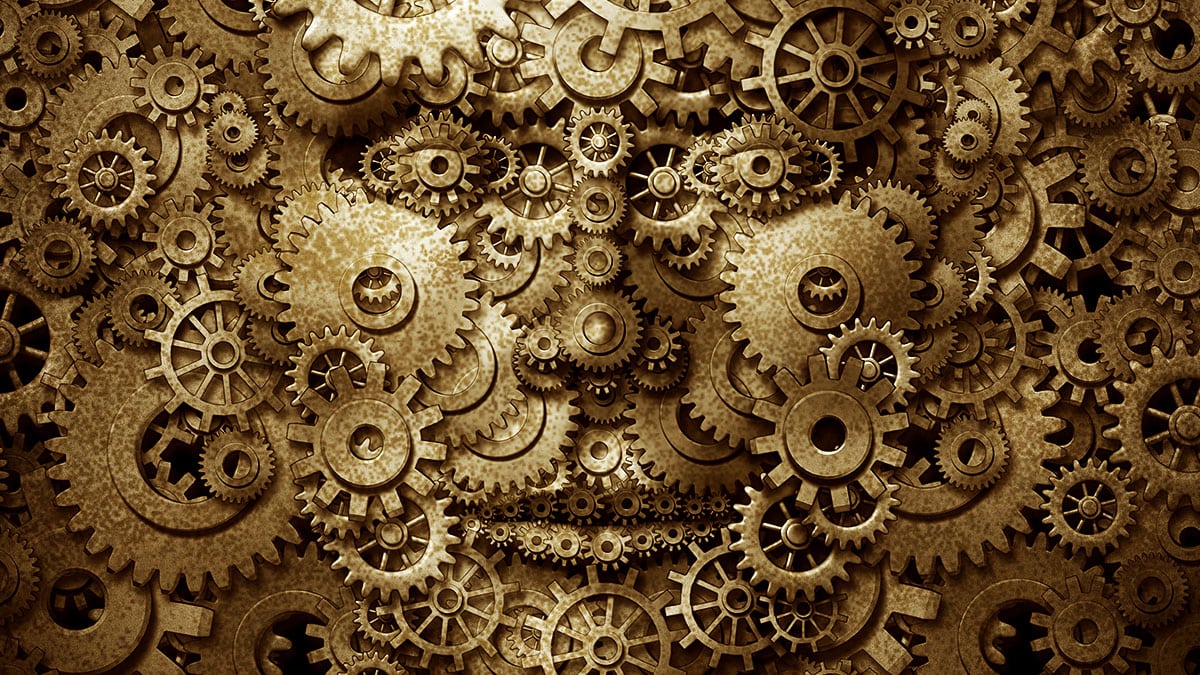 Characteristics of the Inventor’s Mind

Many of us are fascinated by stories of how some products we use every day were invented. Not all inventions are created through intricate corporate development teams and not all are created on purpose. Some inventions, like post-it notes, were actually mistakes, while others, like Velcro, were created by curious and observant individuals.

You probably don’t think of yourself as an “inventor,” but if you study or work in design, whether you’re taking CAD Courses Online or receiving Process Piping Training, you’re bound to have to come up with creative solutions to concrete problems. As such, it’s useful to study the habits and minds of inventors, as you may find useful advice on how to tackle your own challenges.

So what are the characteristics of an inventor’s mind? Here are a few.

They’re constantly asking “What If?”

The impulse to invent has roots in a restless nature. The inventor feels a strong need to tinker, sometimes even just for the sake of seeing the result. William Boyle, the co-inventor of the “charge-coupled device” (CCD), a light-sensitive chip that can store and reproduce images, originally had no concrete application for his creation. He was, at first, simply intrigued by the opportunity to examine new processes, to apply changes to a system and observe what happens. In the end, his invention went on to have applications in everything, from digital cameras to the Hubble telescope.

They enjoy the process

Inventions can take years to come to fruition. You would think that inventors would get frustrated or, even worse, lose all interest, but in reality, they always find a way to enjoy the process. Although a workable invention is an ultimate payoff, rewards for the inventors are constant, as every little step in the desired direction is a source of delight and pleasure. So rather than dwelling on the end reward for your project, simply concentrate on finding a way to enjoy the design process! If you can do so, you’ll discover thousands of little rewards that will motivate you to keep going.

They see the world the way a child does

If you were handed a pot and a wooden spoon, you might think about cooking soup, while a child would see an improvised musical instrument. That, essentially, is what inventors do: they see new possibilities and don’t follow convention. Inventors, of course, aren’t children, so they need to balance logic and intellect with a truly open mind. In other words, they must avoid limiting their thinking. If you’re studying to become a BIM Technician, think about this the next time you start a new project. Think wildly and creatively, instead of imposing restrictions on yourself.

Many of us have thought of fascinating and potentially lucrative ideas, but we don’t act on them, or we don’t think they’re realistic. Inventors, on the other hand, are risk takers. They pay attention to those ideas, even the bizarre ones, and are willing to sacrifice their time and energy trying to make them become reality. Lastly, inventors have confidence in their ideas and possess the ability to persevere. Ultimately, they understand that rejection, failures or failed prototypes are just part of the process.

How Online CAD Training Can Enhance Your Career Opportunities

In any structure or system, the design stage is crucial to the creativity and technical…
Higher Education MarketingNovember 12, 2021
CAD

Launching a transformative and dynamic career path is easy once you become trained in Computer-Aided…
Higher Education MarketingAugust 27, 2021
CAD