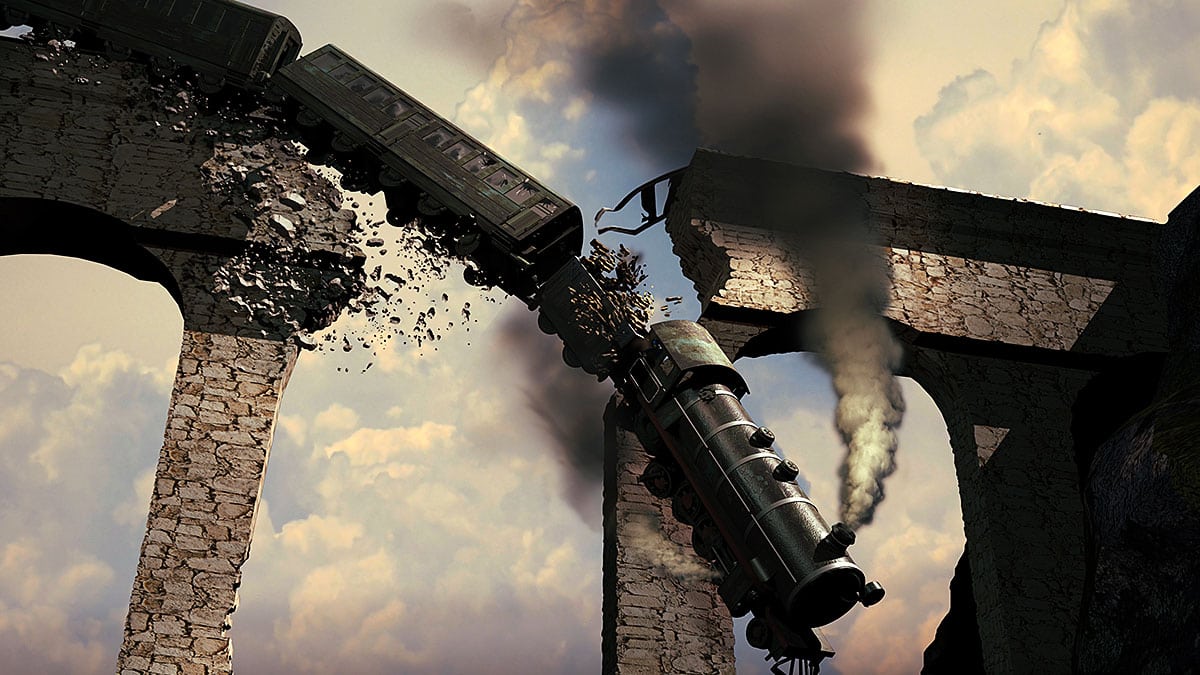 Past Engineering Mistakes and How to Avoid Repeating Them

Throughout history, engineering mistakes have cost a lot of money, time and sometimes even lives. On the upside, huge improvements have been made throughout the industry over time by carefully analyzing all of the factors at play when things go wrong. Some of these factors include:

In designing a structure or a product, an engineer selects methods, specifies materials, and determines layout to satisfy technical requirements and meet certain specifications. Keeping in mind that designers didn’t always have the advanced software and cad courses offered today, a lot of what was learned developed through a process of trial and error.

Luckily, the world has seen a decline in catastrophic failures in engineering, and a huge part of that is due to advances in architecture training. Let’s take a look at some past engineering mistakes and what was learned from them.

The Quebec Bridge is a riveted steel structure used for road, rail and pedestrians. It crosses the lower St Lawrence River to the west of Quebec City. The structure began to take shape in 1904 and took over 30 years to complete. Sadly, the project failed twice at the cost of 88 lives.

The first failure took place in 1907 when the south arm and part of the middle section of the bridge collapsed into the river less than 15 seconds after they were assembled. The failure was due to design flaws in the steel chords and was directly related to a human error on the part of two managing engineers.

The second collapse occurred in 1916 when while raising the central span of the bridge into position, it fell into the river. This time, the incident was blamed on mistakes during construction rather than design flaws.

The bridge still stands today and was declared a historical monument in 1987. It is an example of the power that the misjudgment of an engineer could have on a project that was improperly supervised. As a result, several rules and regulations were implemented in Canada, setting stricter guidelines for engineers overseeing similar projects.

The Station Square collapse (also known as the Save-On-Foods collapse) was a major structural failure of a new supermarket and parking facility in Burnaby, BC.

In 1988, within minutes of the grand opening of a new Save-On-Foods store, a 6,400 square ft. section of the roof collapsed, sending the rooftop parking deck along with 20 cars into the produce section below. Luckily there were no fatalities.

After an investigation, the cause of the failure was determined to be a faulty design. The roof beam that failed was too thin to support the weight above, the concrete topping was too thick, and there were other material factors involved in the collapse.

The project wasn’t properly overseen and there was a lot of miscommunication as to whom approved what. In order for disasters like these to be avoided, it’s important that designers be familiar with building codes, accurate 3D modeling, and effective team communication skills – fundamental elements of a cad diploma.

One afternoon in September of 2006, a 65-foot section of the De La Concorde overpass collapsed onto Quebec Autoroute 19 just outside Montreal. The collapsed section crushed two vehicles underneath and sent several cars over the edge of the overpass. There were a tragic 5 fatalities and 6 people were severely injured as a result of the disaster.

The overpass was built in 1970 and passed regular inspections. Unfortunately, engineers vastly underestimated traffic volumes, not taking into account that the weight of trucks today is significantly higher than when the overpass was originally constructed. The bridge was supposed to have a 70-year lifespan, and yet it only lasted for 36. Criteria for measuring the sustainability of the structure was not updated as automotive technology advanced and evolved.

Do you know of any other high profile engineering mistakes that could have been avoided?