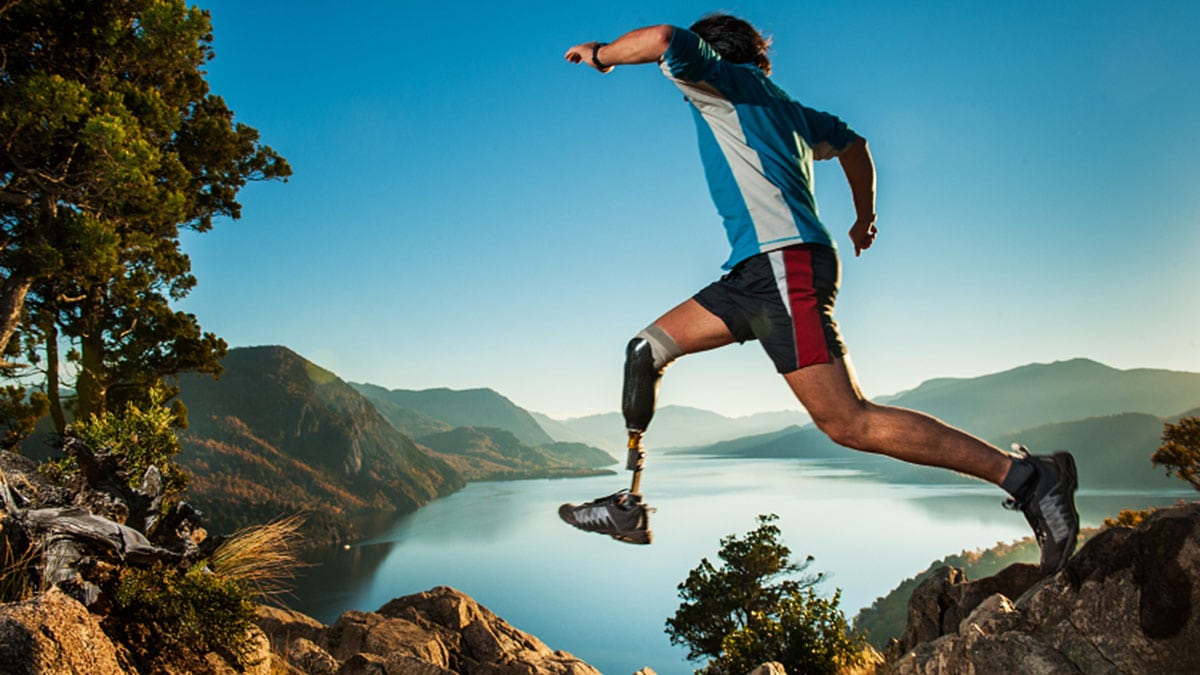 It is estimated that over 227,000 Canadians have had a body part amputated or were born with limb difference. Each part of our body serves its own special function and losing the use of one has the potential to significantly alter a person’s life.

Thankfully, modern technology is making progress in the field of prosthetics all the time, developing sophisticated limb substitutes that mimic movement and function better than ever, and helping to ensure amputees can enjoy physical activity and perform daily tasks as easily as possible. As with a lot of modern technological design, computer-aided design (CAD) is very much at the center of these exciting developments.

Read on to find out more about the evolution of prosthetics, and how CAD training students can play a part in this rewarding work.

Prosthetic body parts have actually been around since the days of Ancient Egypt, with wooden toes found on excavated mummies. Throughout medieval history, artificial metal and wooden hands were also common, although these usually did little to assist the amputee in day-to-day life. A major breakthrough came in the 14th century when French surgeon Ambroise Paré invented a kneeling prosthetic leg.

It wasn’t until the post-World War II era that modern prosthetics really began to take shape, as countries began working more actively on research and development. By the 1990s, designers began using microprocessors capable of connecting with an amputee’s nerve and muscular systems. Combining this technology with CAD training, they have been able to develop prosthetics capable of mimicking real body parts almost perfectly.

CAD has played a prominent role in many of the most recent exciting developments in prosthetics. For instance, the company AMP’D Gear uses Autodesk Fusion 360, which combines elements of AutoCAD and Inventor, to develop low-cost prosthetics that can adapt to physically challenging environments. The company’s products include prosthetic feet which can effectively grip rock and cliff faces for hiking and climbing. AMP’D Gear also has a built-in toe clip for cycling, and removable fins to make it easier for amputees to swim.

Once you’ve graduated from your 3D CAD training courses, you’ll be qualified to work for a wide variety of companies, helping to create all sorts of designs using top CAD software. In fact, you might even find yourself designing prosthetics with a company like AMP’D Gear! 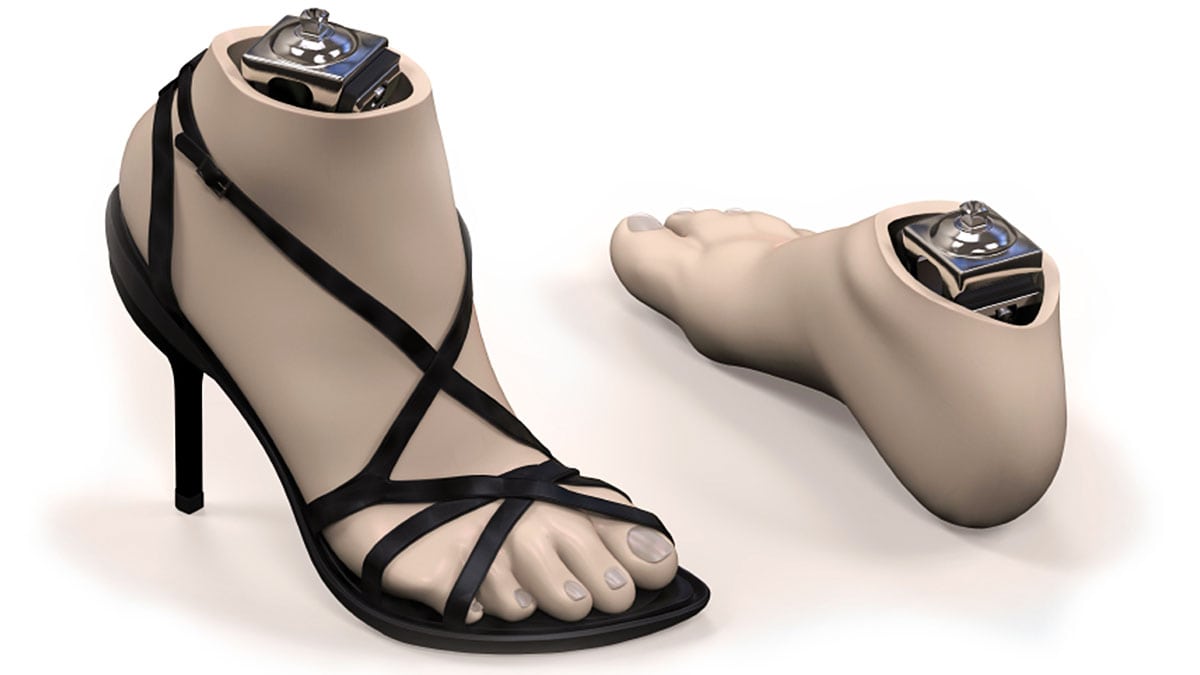 Modern prosthetic use microprocessors to respond to the wearer’s body

Kids Design Their Own Prosthetics in 3D CAD Training Courses

Another company taking an unusual and exciting approach to prosthetic development is KIDmob, an American design firm, who held the first “Superhero Cyborgs 2.0” 3D design courses for kids earlier this year. During these workshops, children both with and without disabilities worked with CAD professionals to design and build their own wearable prosthetics.

Using an e-NABLE hand as a base, the children were encouraged to come up with their own custom CAD designs to suit their specific needs and personalities. Some of the more interesting ideas included a plinth with a horse-riding attachment to allow a boy to hold the reins more easily, and a girl who developed a five-nozzle glitter gun for her prosthetic.

Are you interested in enrolling in an AutoCAD School?

Contact us to learn more about our flexible course options!